Sainsbury's is the second largest chain of supermarkets in the United Kingdom, with a 16% share of the supermarket sector. Founded in 1869 by John James Sainsbury with a shop in Drury Lane, London, the company became the largest retailer of groceries in 1922.

We worked with Sainsbury’s to bring their 2012 Paralympic sponsorship to life. We did this through a series of brand activations, engaging colleagues and customers across the UK and raising awareness of the London 2012 Paralympic Games. We developed a full programme of activities to support this, tailoring them to each of the key audiences. For colleagues, we ran a campaign and held competitions to win tickets. We turned the Olympic Park orange by taking 5,000 colleagues to the Paralympics for the day, and we ran a series of paralympic sports across the UK to create friendly competition and build excitement around the games.

Sainsburys enjoyed vast exposure from the 2012 Paralympic games, plus it gave staff an opportunity to engage with the brand, with this fantastic opportunity to witness a ‘once in a lifetime’ event. 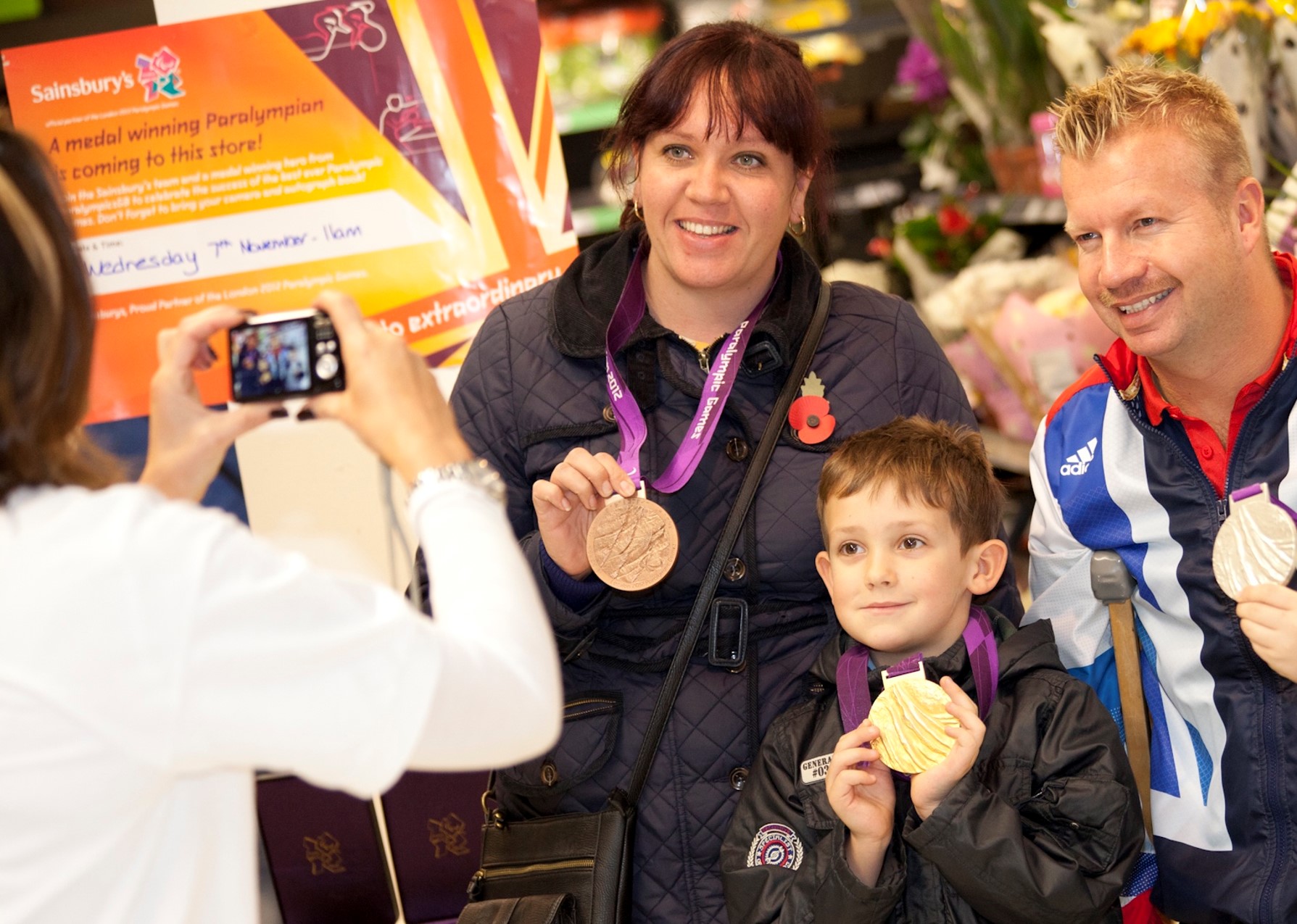