Redrow is one of the largest British housebuilders with a network of 15 operational divisions across the UK.

One piece of feedback Redrow regularly see from potential customers is the assumption that new-build houses lack quality and craftmanship. We developed a campaign which aimed to showcase why Redrow’s Heritage Collection is different.

We created a 12-minute film showing features found in buildings built during the arts and crafts movement which inspired Redrow’s Heritage Collection. We then showed how these features can also be found in Redrow homes. To add authenticity, the film was presented by TV presenter and property expert Jonnie Irwin. It also featured Kirsty Hartsiotis, who is an expert in the arts and crafts movement. We also recommended the following: Shorter cuts of the film to be used for social media A social media competition to drive further reach and engagement during the campaign Feature articles hosted on the Redrow website A paid campaign on Facebook (their most popular channel) to reach new and relevant audiences

The films gave Redrow’s potential customers more reassurance about the build quality of the homes offered by the company, but also increased Redrow’s exposure to the wider market thanks to the social media campaigns and website visibility. 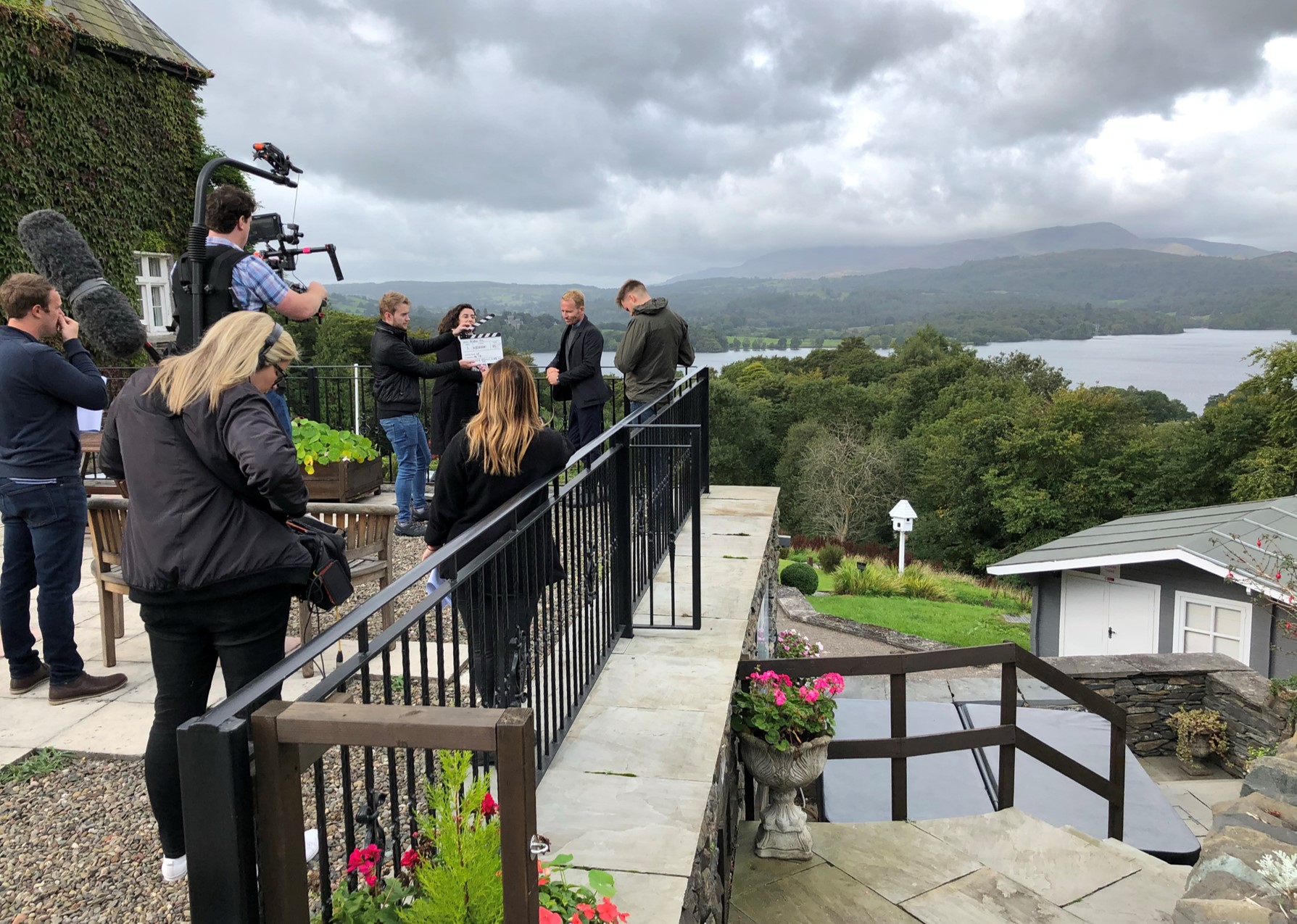 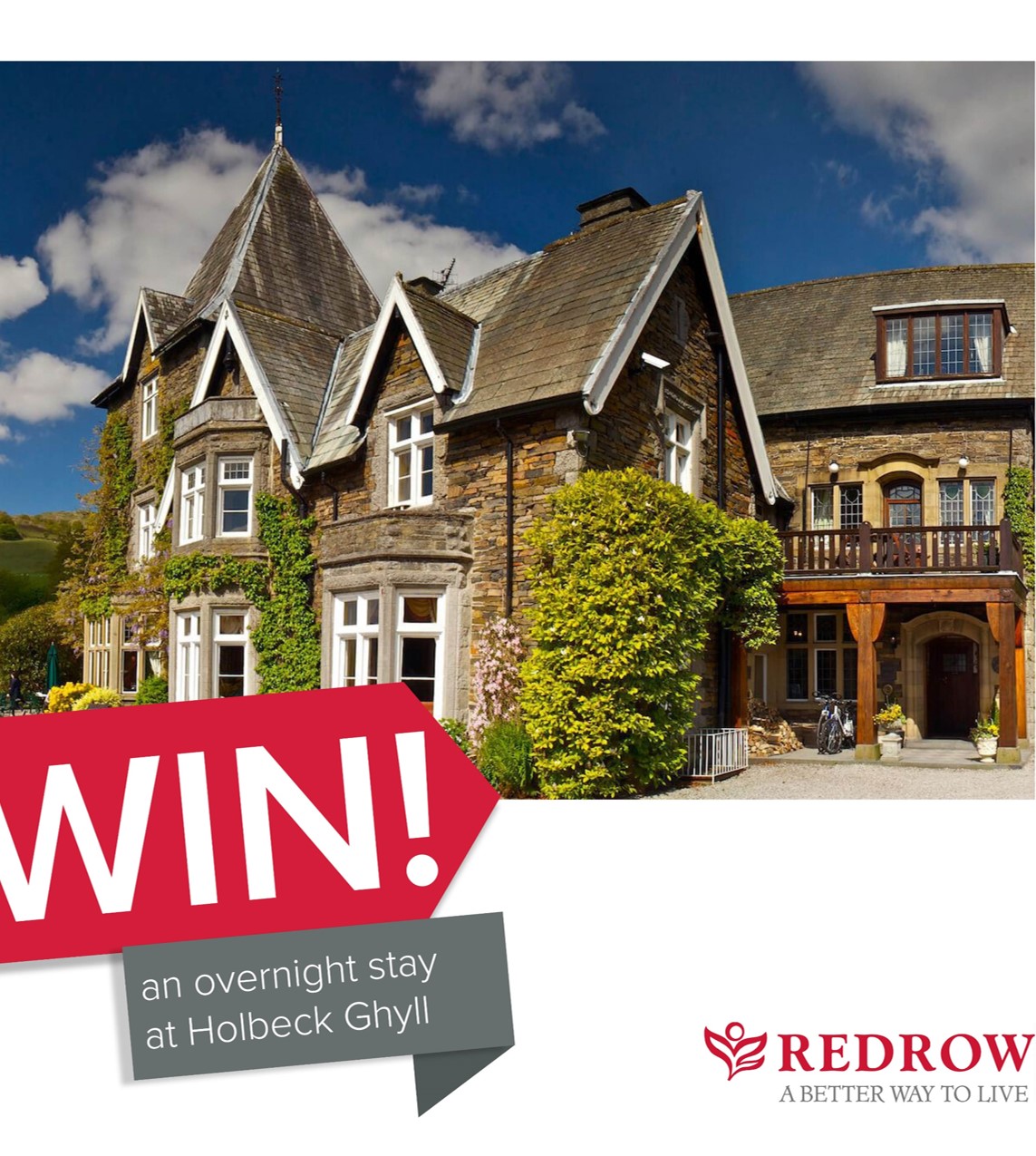