In celebration of our 40th year, we take a look back at the most significant moments that have made up our four decades of history at DRPG. Since its birth in 1980, DRPG has grown from a small video production company to the fully integrated, inhouse communications group seen today.

Dale formed DRP FILMS in 1980, having previously worked in a video production unit after finishing his education. DRP FILM’s first semi-commercial film, “Is Bewdley Being By-Passed?” premiered at a public function on 25th June 1980, two days after DRP FILMS was registered and the journey began.

The company's first camera and video recorder, a Sony, was bought in the spring of 1981. This was the start of the DRP FILMS wedding service, which grew to be the largest (and considered the best) in the West Midlands. 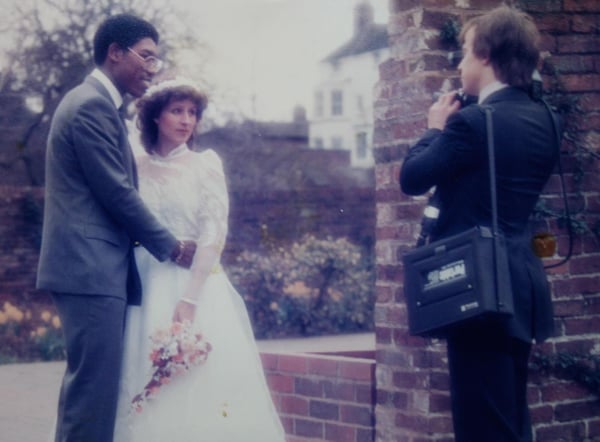 It was late 1981 when we started on the corporate path which it has trailblazed ever since. Dale produced his first corporate video for the Kidderminster-based international carpet company Brintons, who are still DRPG customers to this day. It was thanks to this project that DRP FILMS started to move into commercial video production. In 1982, contact was made with a new client, Thomas Cook, which was one of our longest standing clients until its dissolution in 2019.

DRP FILMS began to grow, increasing its equipment offering and appointing its first full-time employee. From there, it was a quick ascent. The wedding service continued to flourish with around 60 weddings per year, but the corporate client base was also growing to the point where more space, equipment and resources were needed. This resulted in the opening of a second office in Bewdley. 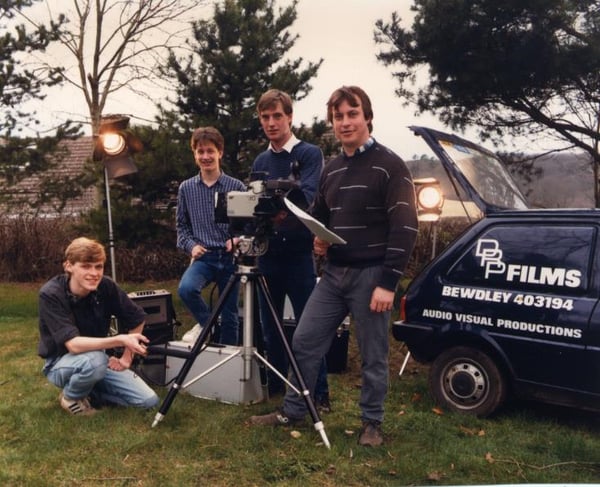 From there, the only way was up, as the company went from strength to strength. As DRP FILMS developed, we began to diversify into new business areas as Dale adopted a strategy which would become the foundation for the company's growth for years to come. In the late 80s, Dale began expanding the services he provided to deliver the best value and quality to clients from under one roof. Equipment hire, consultancy, duplication and conference staging became part of the offering and the business model began to resemble the integrated approach that it boasts today.

In 1989, the company underwent a period of dramatic change. The business was completely relocated to the ex-RAF base, now known as the Ikon Estate. The size of the business' original premises was 72sqft, so a move to the new facilities fuelled rapid business growth. Since then, DRPG has slowly been taking over the whole estate, with the current facilities covering 4.2 acres.

Check out what happened next…

Previous Post Investors in People awards DRPG the Platinum standard Next Post DRPG: A time of growth – the 90s