Why do I need a video production agency? 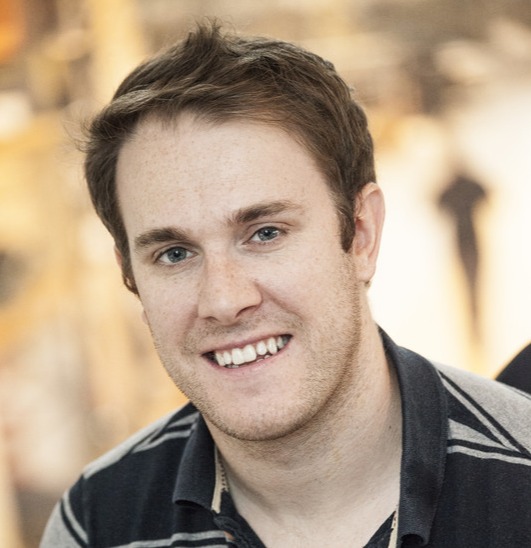 ‘My mate has a YouTube channel, why do I need a video production agency?’

During my 20 odd years in the film and video production world, I feel like I’ve heard the full back catalogue of go to client responses:

‘Dave from accounts has got a camera, he’s going to film it for us’

‘I’ve got iMovie on my laptop, so just send me the footage...’

‘My friend Gemma does a lot of this kind of stuff, I’m sure it’ll be fine’

Now, you’ve got to respect their trust in these guys and who knows, perhaps they are the next Spielberg? And of course, money and budget will always play a huge role in any decision made when it comes to corporate communication, but it does pose the question: ‘Why should you use a video production agency over your mate Dave?’

We’ve looked at what is a corporate film and why you should be using them in your communications; now let’s look at some of the reasons why you should use a video production agency to help you create these films:

1) The ‘One-man band’ vs the power of collaboration

5) Be original, be creative

The ‘One-man band’ vs the power of collaboration

Now the one-man band/individual filmmaker has at times been put into an unfair category. I’ve collaborated with many of them over the years: directors, camera operators, editors and they’ve all known their stuff. They have to - it’s a media jungle out there and they need to be more multi-skilled and adaptable than the best of us. Plus, none of us in the industry are naive to the fact that almost everybody has a mobile phone with a kick-ass camera built-in, so there are a lot of budding filmmakers out there with the technology literally at their fingertips.  However, take note of the key word: collaboration. Do not underestimate collaboration. I pride myself on the skills I’ve learned throughout the years, but almost every film I’ve ever been involved with pulled on the talent of many, all of whom brought their years of expertise and experience to produce something that often gets taken for granted. There’s no doubt that each team member is multi skilled,  but it’s our core skills and industry knowledge that makes us the experts, so why dismiss the power of many?

One of the reasons I feel I can preach about the ‘jack of all trades’ stance, is that I’ve been there myself. Pulling up on location with a van packed full of kit with the expectation of me fulfilling several roles like some sort of plate-juggling jester; although that has its place (and budget) it’s certainly never gained me any accolades. The most preached about films, created by an individual, are often made with a generous time frame and a vision that is theirs and theirs alone. But in the corporate film world there are deadlines and what I want, will not always be what the client wants - we meet somewhere in the middle. So, in the end, when they receive their shiny new digital file, there’s a genuine stamp of quality. Every moment, frame, smile and message has been delivered to the best of our abilities (key word being ‘our’). Substandard is not in our vocabulary. In fact, as filmmakers, quality is one of our most important mantras.

Gone are the days of someone wanting just a ‘video’ because even if it is just that, we can offer a whole lot more, and not just in the film and video arena. We’re part of a creative communications agency that covers any comms solution you may need. If we’re making an epic opening film for an event - real or virtual - chances are it’s us that’ll be delivering the event, finding the venue, digitally registering your staff and hosting a plethora of content long after the delegates have recovered from their gala dinner exploits. So, when you do come to us for a film, we have all these other services at our fingertips to help it land memorably with your audience. 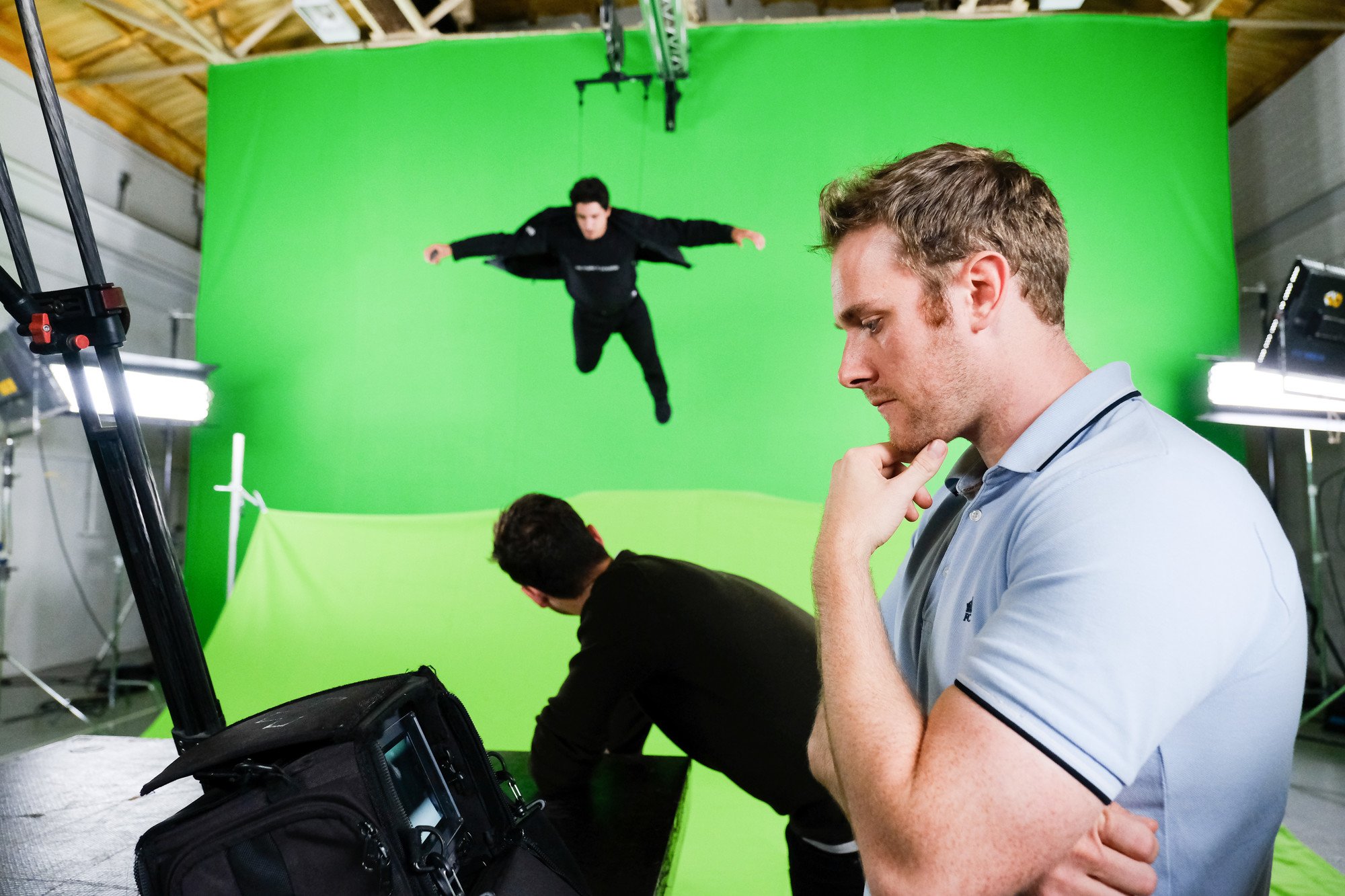 I’ll admit, it’s been a while since I posted out a VHS tape to a client and waved goodbye to another well-crafted film. These days the word ‘viral’ is a term used without realising what it takes for anything to actually go viral, and often it’s not something that any of us can control. But what can be controlled really goes beyond those jiffy-packed VHS days and it’s an area as a business you can’t do without. These days there’s a real strategy and often a campaign behind a film’s release. Want to target a 35-year-old gym buff from East London? Done! A couple in their late 60’s looking to buy a home to retire in? No problem. And it’s never just ‘a film’, there are often multiple versions created by a team where this level of detail is their sole focus. But it goes beyond that: the data that can be collected from views, likes, shares and reposts gives clients something tangible, with measurable feedback and success ratings. Without that, how are they ever going to know if that piece of communication actually worked - and whether it was worth the investment.

Be Original, be creative

Now this argument will go on long after I’ve hung up my film making boots, and maybe these days we are all influenced by something we’ve seen or heard and not even realised it, but our strength is creativity and all across the business we have creative experts that live and breathe this stuff. This is something that’s constantly evolving and improving in  film and video teams. But it’s precisely that…a team, and one that strives for originality and a fresh approach every time a new brief lands on our doorstep.

Check out the behind the scenes footage from one of our shoots to see what exactly a fully fledged production team can offer you:

So next time you’re considering using Dave from accounts to craft your next piece of communication, maybe on this occasion it’s best he sticks to balancing the books.

Previous Post 5 Tech Trends for Communicators in 2020 Next Post What is Corporate Film and why is it such an effective communication tool?