What’s the difference between audience segmentation and stereotyping? 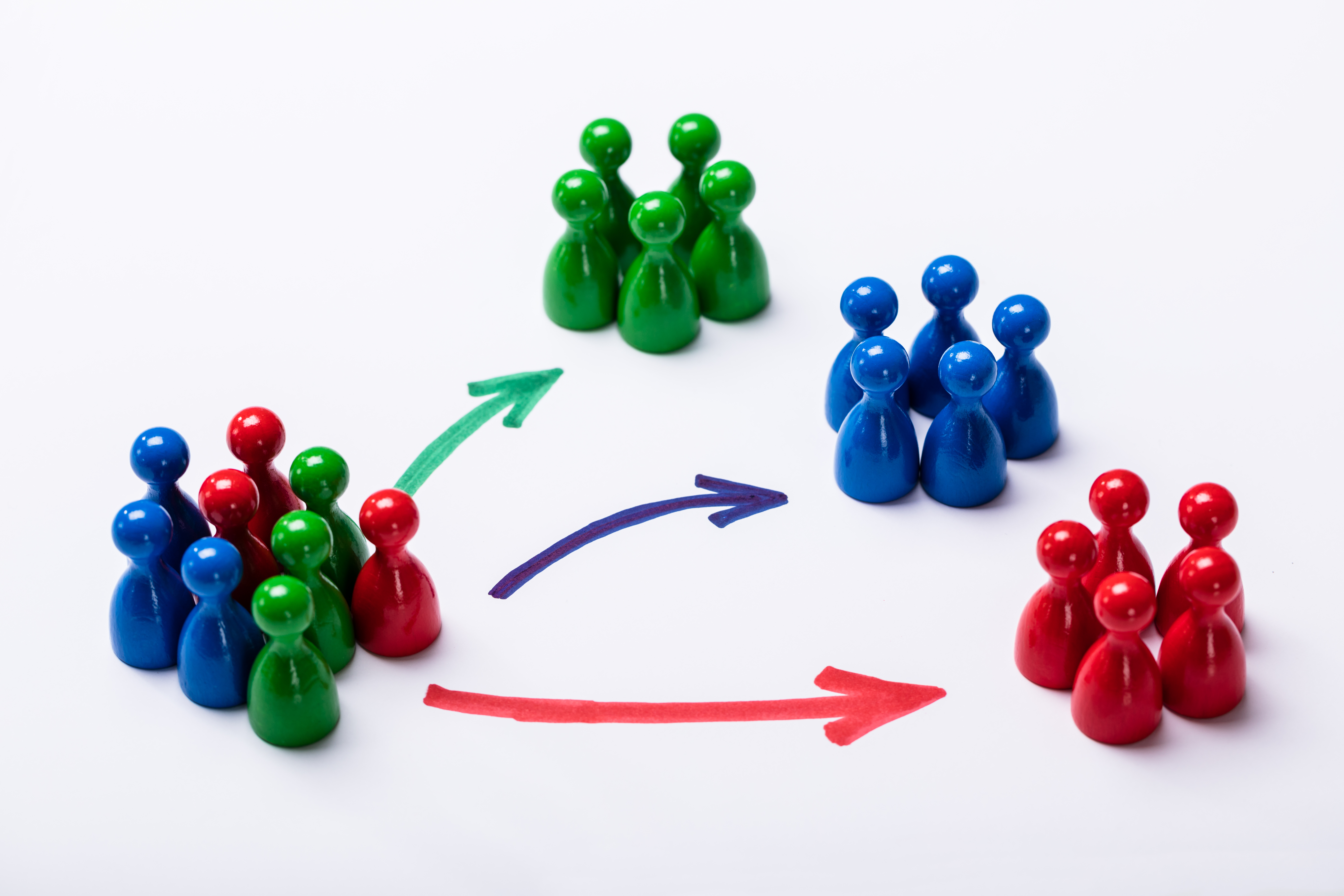 The process of audience segmentation may be seen by some as stereotyping in an effort to create comms that will appeal to the people we think make up our audience. But are the two processes really that closely linked?

As explained in our recent blog, What is audience segmentation?, segmenting describes the process of breaking a large target audience into smaller, more focused groups. So why should we be doing it? Identifying subgroups with shared qualities means the tailoring of messaging is made easier, and, as a result, can often build stronger connections.

The Houston Chronicle describes stereotyping in advertising as the “oversimplification of something that is more complex than it's portrayed.” This process creates a generalised picture of wide groups of people, defined by key similarities. There are certainly parallels between the two, so does audience segmentation really mirror the process of stereotyping?

The idea of grouping certain audiences by one, shared characteristic sounds similar to that whole stereotype thing, don’t you think? It’s true, stereotyping tends to get a bad rap. That’s largely because it’s so often in a negative way, associated with prejudice and filled with inconsistency and false beliefs. But stereotypes don’t have to be negative.

Segmenting your audience isn’t a simple task, because every customer is unique. The less audience profiles you can create, the less likely these are to resonate with your audience pool. Similarly, not everyone fits into set stereotypes, but they may hit home with some.

In the modern day, segmenting becomes so much harder as societal values continue to evolve. For example, one may have previously attributed one audience segment to women in rural areas – but what exactly are these attributes? What characteristics, exactly, are attached to women and what are the attributes connected to rural areas? Can stereotypes be helpful in these situations? Or are they putting forward outdated notions?

Perhaps they do both, and there’s a very fine line between audience segmentation and stereotyping. They can almost work hand in hand. Crux expertly argues that segmenting “leads to customised products and better customer experiences. The potential problem isn’t with stereotyping, it is when doing so moves to a realm of being discriminatory that we have to be careful.” You can always take those common stereotypes associated with the group you’re trying to attract and use that as your starting point.

Using commonly believed attributes to group together certain audiences doesn’t sound all that different to audience segmentation. That’s because, when creating specific audience profiles, while we do look at data, we also take into account common attributes that we believe these audiences have.

Not everyone has the time or budget to roll out extensive research programmes on their customers and potential audiences, so while it perhaps won’t result in hyper-targeted comms, using elements of stereotyping to create more generalised profiles can still be beneficial – just make sure you’re respectful in your ‘stereotyping’ and that you’re not making prejudiced decisions. That prejudice is an act that can easily take place both within stereotyping and segmenting (if you believe they’re any different at all…) and is easily the key reason why the two are so often paired together.

Audience segmentation is most useful for marketers

It’s easy to see how audience segmentation and stereotyping can be linked, but the key difference is this: segmentation relies on data, stereotypes do not.

This goes some way to explaining why stereotyping so often carries a negative connotation. Without data to support our assumptions about individuals or groups, they remain just that, assumptions. On that basis, stereotyping often backfires in a way that calculated segmentation does not.

Gender is perhaps the best example of this. We’ve all seen marketing campaigns split along gender lines – biros for women and BrewDog’s poorly received Pink IPA spring to mind – but new research suggests they tend to harm brand reputation rather than enhance it. According to a study by Harvard Business School, gender stereotyping often leads to a fall in sales as those targeted deliberately avoid the marketed product or service.

Still, we know consumers want to see targeted, creative messaging. So, though we might segment according to gender, among other variables, we must be cautious to avoid stereotyping. According to Mark Ritson, Marketing Week columnist and former marketing professor, the easiest way to spot if you’re segmenting or stereotyping is to take a closer look at your established audiences. Do they really fit the group into which you’ve placed them? “If your segment is populated by different people who want different things,” he says, “it is not a segment.”

Gender, age and generation are the most common stumbling blocks. Each has its benefits when considered as part of the segmentation process, but it’s all too easy to fall into stereotyping instead. ‘Millennial’ audiences are the perfect example. Without other qualifying factors, there is little that links the two billion or so people born over a particular stretch of two decades, though some would have us think differently.

The key to keeping segmenting and stereotyping separate, then, is to begin with far more segments than you will ever put out to your marketing team. We’ve discussed how keeping segments simple makes life easier for marketers, but beginning with a narrow focus helps us to create cohesive audiences. Ones which are built on data and genuinely fit our segments in every aspect, not just according to the most basic metrics.

Though there are plenty of similarities between the two, we must recognise the key differences between segmenting and stereotyping in order to create effective, targeted campaigns. Segmented audiences see marketing which is tailored to their wants and needs and so are more likely to spend with your business. Stereotyped ones may save money and might work on a smaller scale, but there remains a risk that your audience will bristle at your assumptions and opt for a competitor.

Staying on the right side of that dividing line is all down to data.

That’s what our dedicated Research & Insights professionals do best. Plus, we have a whole team of campaign specialists in-house, so if you’re struggling to get your message tailored to, and seen by, the right people, we can help. Just get in touch at anythingspossible@drpgroup.com 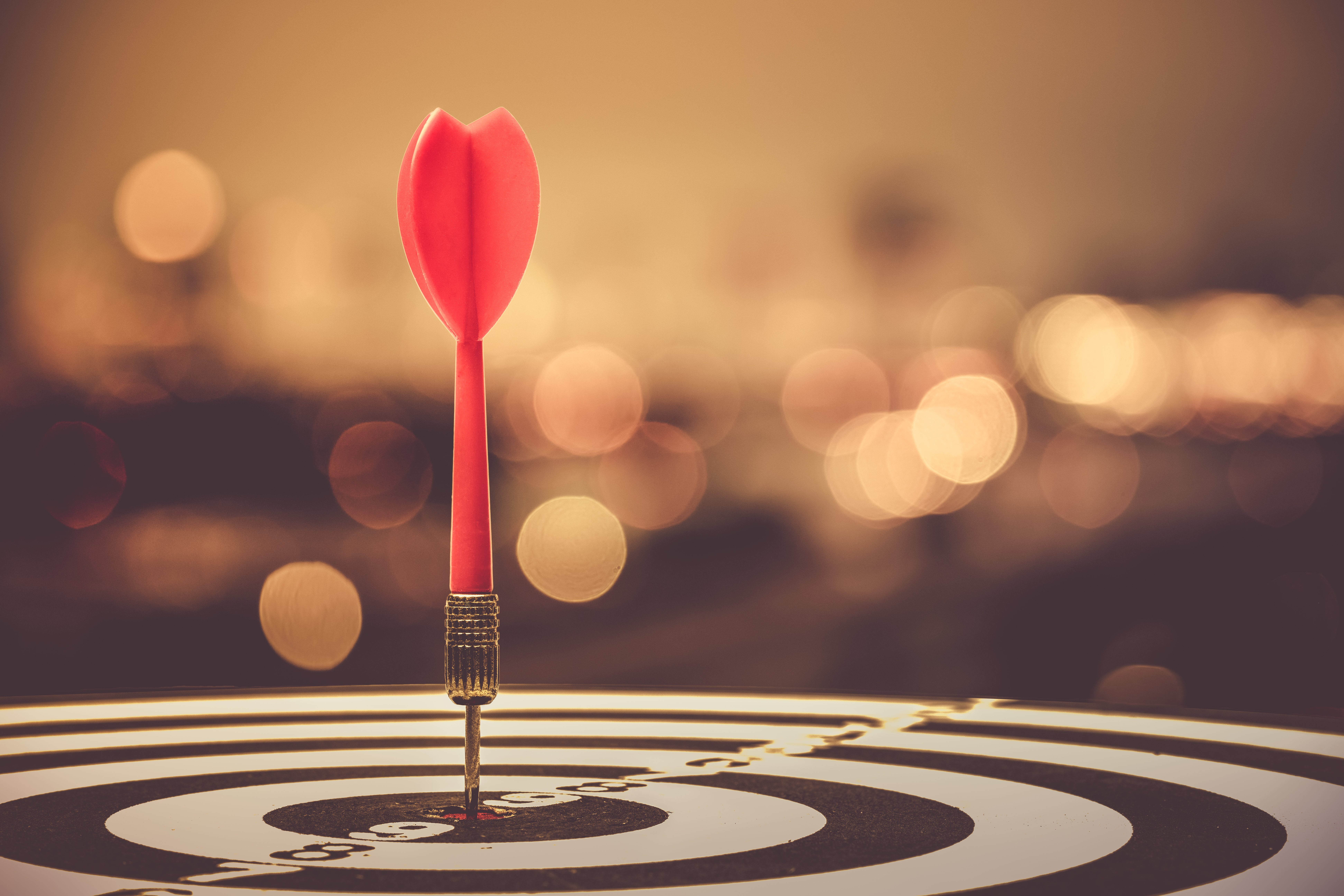 What do we mean by audience segmentation? 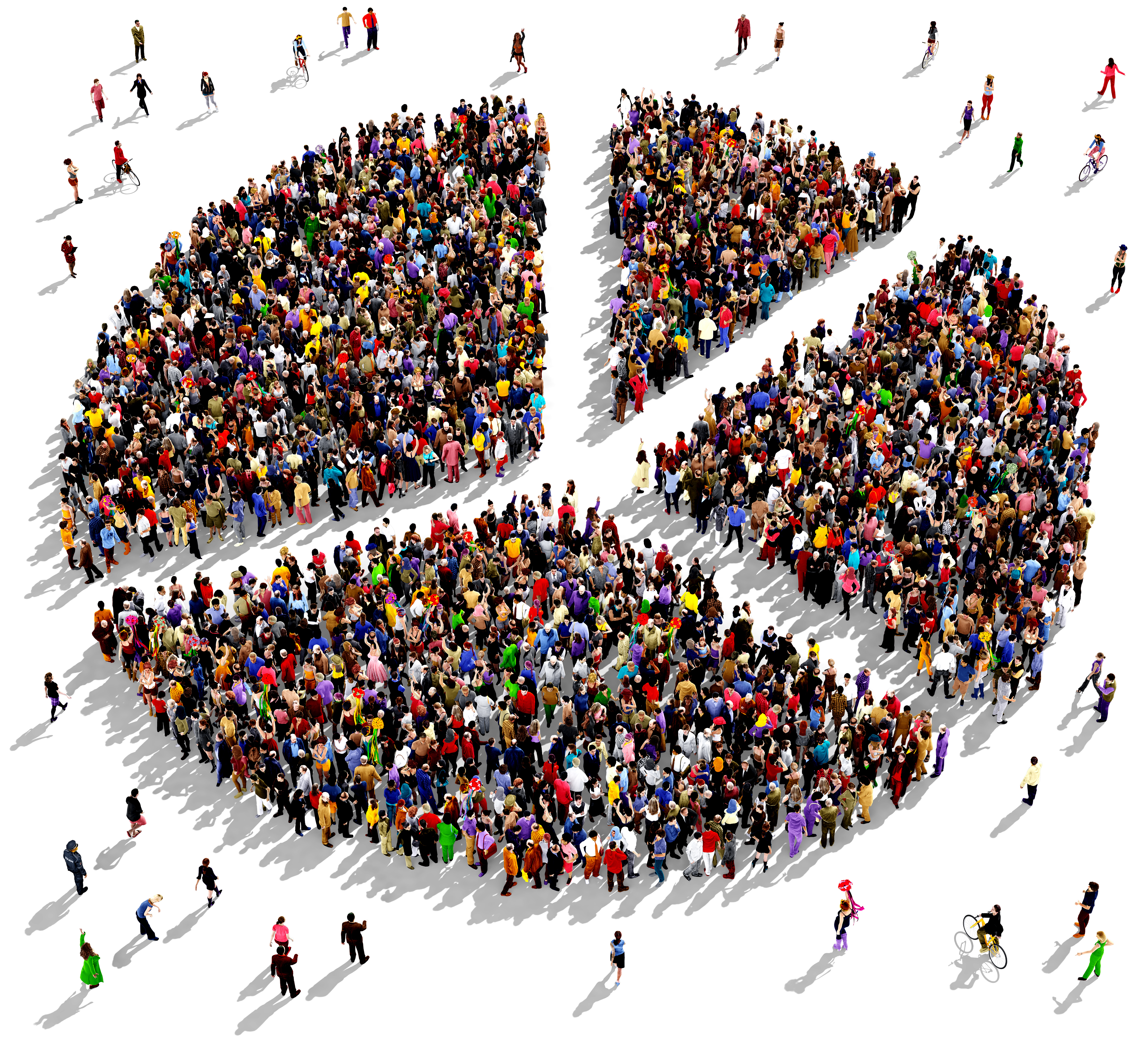 Five handy steps to help you segment your audience 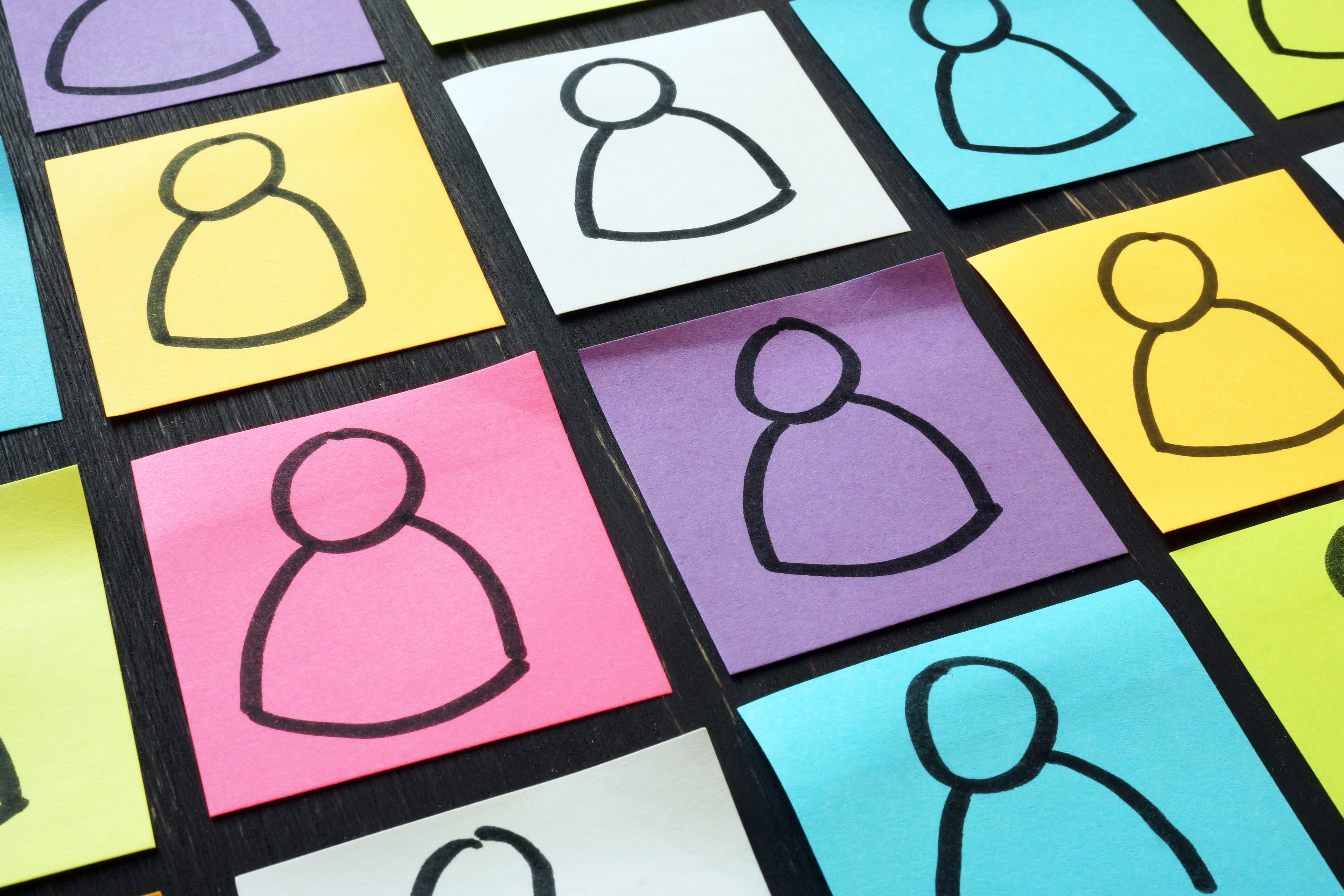 Should we be segmenting our audiences? 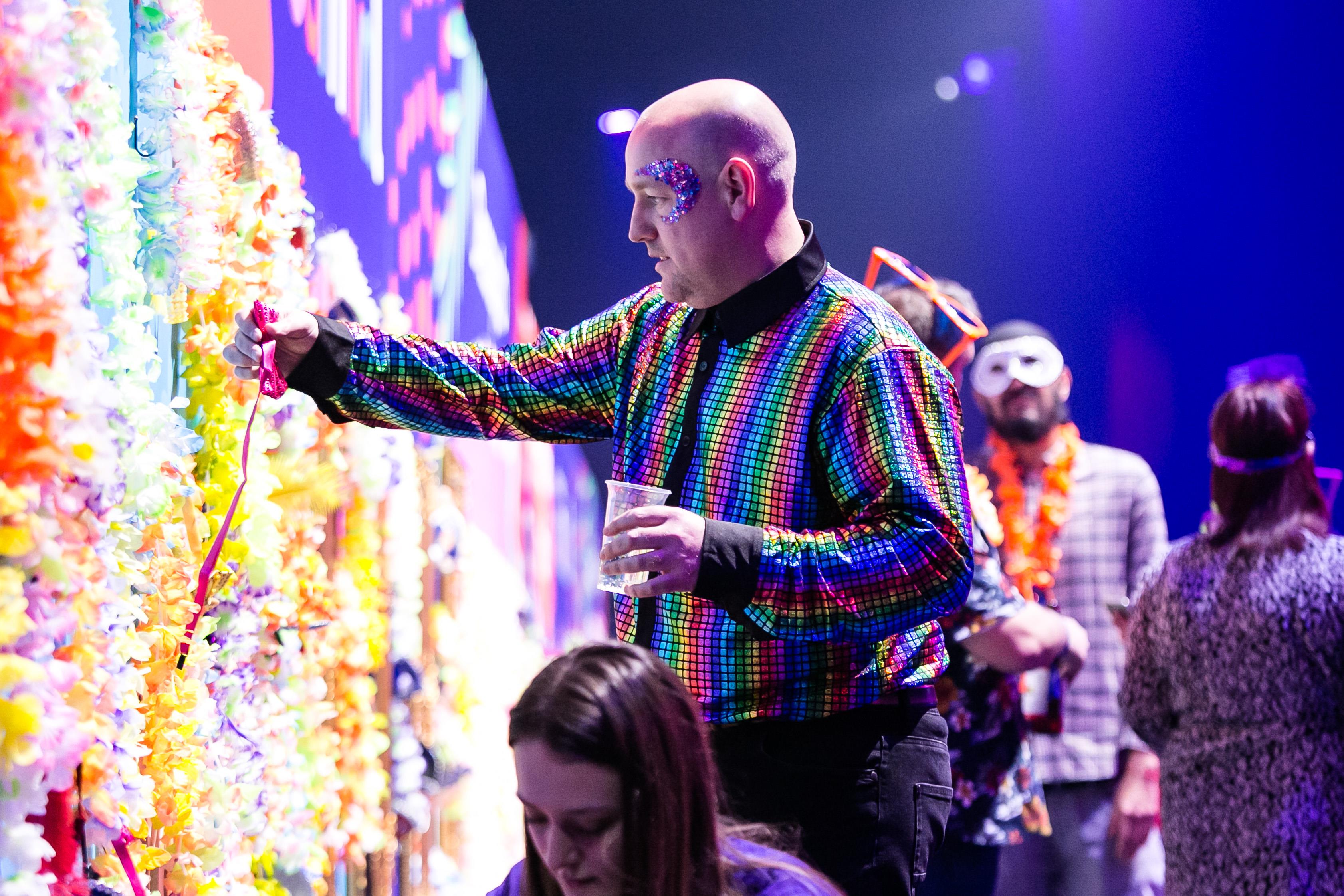 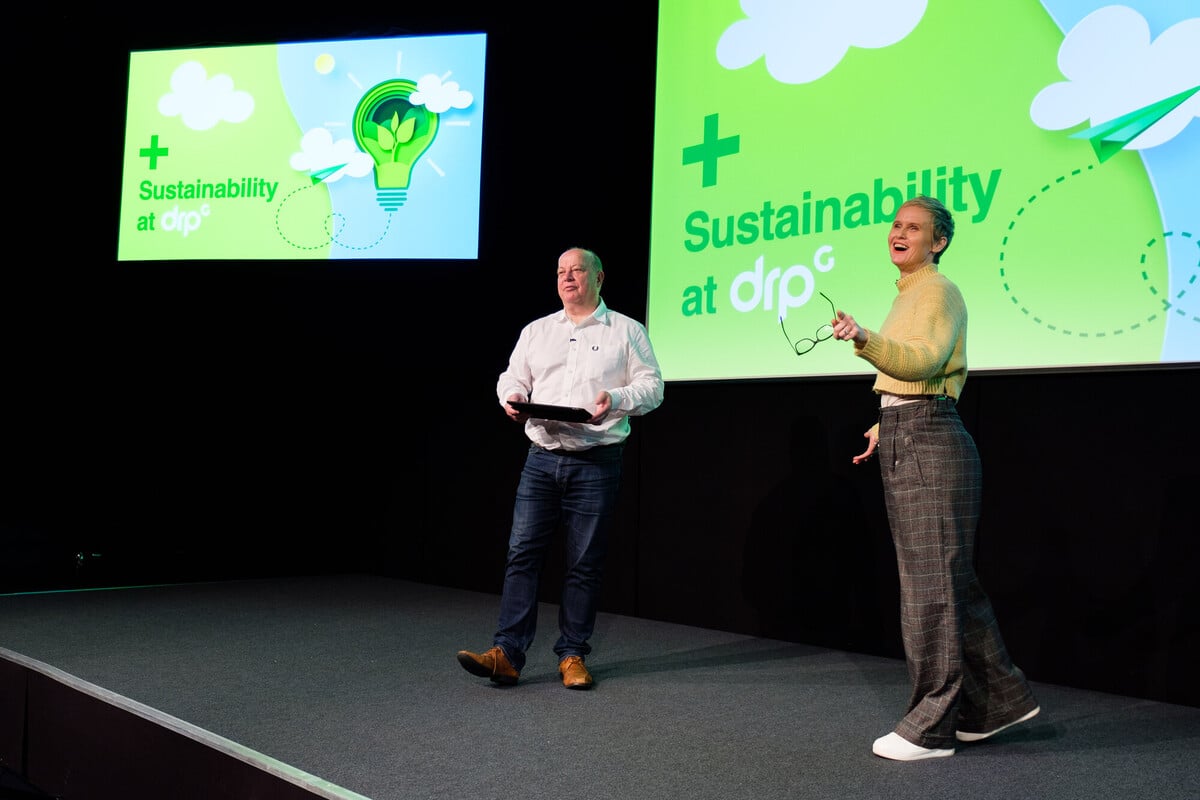