Business as (un)usual – what communications professionals should take from 2020 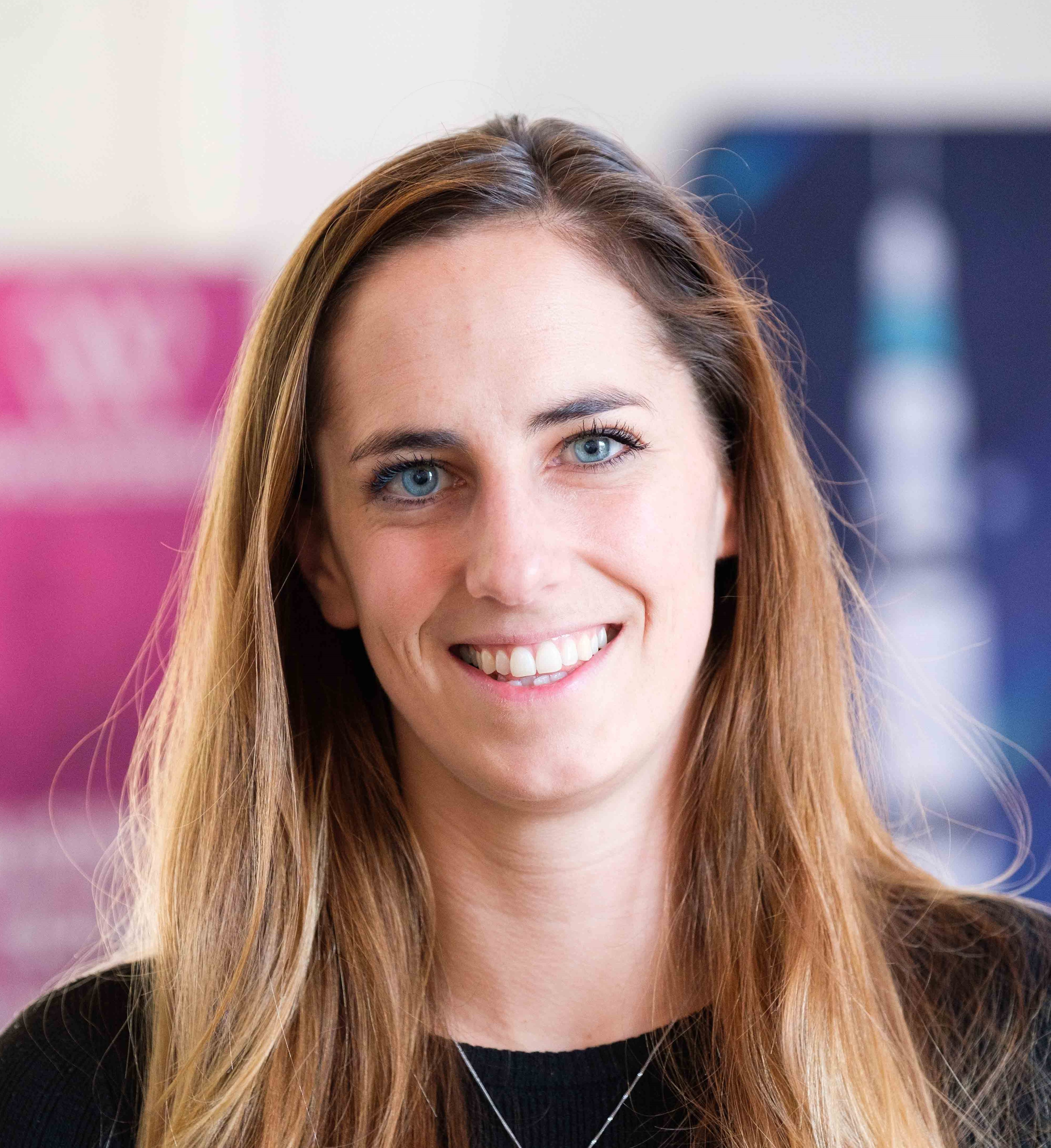 It is safe to say 2020 has been an unusual year for everyone. The crisis that hit in early March has had an enormous impact on all areas of people’s lives and businesses, the primary effects devastating and the secondary both wide reaching and unforeseen. Day to day changes have become the norm and quick adaptation and pivoting messaging an accepted must. This year, more than any other year in recent history, communications have been in the spotlight. Governments, businesses and families have led the way, for better or worse, in comms and whether it’s best practice or the exact opposite, we can all say we have learnt a little something this year.

Here are just a few of the things I believe comms pros can take away from a year choc-a-bloc with learnings.

Embrace the boredom – it breeds creativity

According to an article in Harvard Business Review written by three authors who conducted a meta-analysis of 145 studies on constraints, while people tend to intuitively believe constraints stifle creativity, they in fact have the opposite effect. Sandi Mann, Senior psychology lecturer at Lancaster University describes boredom as “a search for neural stimulation that isn’t satisfied. If we can’t find that, our mind will create it”. Constraints breed creativity.

With constraints, we’re forced to recalibrate and search for ways to solve problems. This has been a year categorised by the constraints put upon the entire global population and we are reaping some rewards. Time spent at home has given people the chance to unleash a creativity that was previously lost in routine, stress and lack of time.

Creativity is not the property of the creatives anymore

You don’t have to scroll far on Instagram, Tiktok or any social media platform to see that people are unlocking their creative potential. People are producing funny, clever and innovative content, making the most of an excess of free time and a hungry, and above all captive audience.

The majority of the most widely consumed creative content is not coming from brands, or from comms professionals, but from the public. With the huge rise in user generated content (UGC) and simple video editing apps like Tiktok sweeping the world, clever and well produced content is no longer the art form reserved for those well versed in the Adobe creative suite. The tools are at our disposal and this year has proven you don’t have to work in comms to be creative.

So, with the creatives no longer in charge of the creativity and the comms pros no longer reigning over comms, what can we as a creative communications agency do to make a splash? Ever heard the phrase “if you can’t beat them, join them”? People are asking to be communicated with, but their expectations have changed, and they want to be communicated with on their own terms and in their own way. Our audiences know what they want, so let’s give it to them. And here’s how:

Humour as a comms weapon

Social media is the perfect platform to get creative and the memes, silly videos and songs are flowing thick and fast, cheering and offending people in equal measures, but at all times entertaining and intelligent.

In true British style, people face have faced 2020 with black comedy, ridiculousness and a whole heap of sarcastic irony. Like it or loathe it, the public is seeing humour in a situation that warrants none and this has become a powerful tool in the communicator's armoury. While it may be risky at times, if you know your audience and it suits your brand, humour can be one of the best ways to get your message seen and remembered by a large audience.

It’s all about interaction

I guarantee that all those in isolation this year have received more WhatsApp's, video calls and Instagram story mentions than ever before, and the data companies are quietly smiling behind their masks as they watch the usage numbers rise quicker than Covid case numbers. The rise in people doing interactive quizzes, using the Houseparty app (albeit briefly) and partaking in virtual drinks was astronomical, and the stream of videos of people singing from balconies, clapping for the NHS, and virtually sweating in Instagram fitness classes is a testament to the fact that people are looking for more interactive way to stay connected.

While many complain that screen time reduces face to face interaction and makes for a less engaged world, 2020 has proven that the new rules of engagement don’t rely on physical proximity and face to face communications. It is possible to achieve the same engagement, at times even further reaching, when the chance to share a physical space is taken away.

As we reflect on a difficult year, let’s try to concentrate on the positives, on the many lessons that we have been taught through struggle and strife and how we can use these to better our strategies and make our comms a little more human and at the same time, a little more engaging.

Previous Post Social media trends to look out for in 2021 Next Post New communication realities: audience expectations for 2021