Personality? This isn’t a term you would normally associate with corporate brands however just like human beings, brands over time develop real life personas, e.g. Yorkshire Tea emulates the friendly, familiar personality of a Yorkshireman, using idiomatic language like “done proper”; Vans represents the misfits and rebels amongst us, the brand adopts a creative tone, using the tagline “Off the Wall”; if Rolex were a person, it would exude class and sophistication. Whether you like it or not, us humans are wired to a multitude of emotions, we already know that all decisions in life are 100% emotional. That’s not hyperbole, it’s a scientific fact. Without emotions, we’d have incredible difficulty choosing even the simplest of things, such as what shoes to wear.

Not convinced? Well, marketing scholar Tobias Langner led a research trio from Bergische University Wuppertal in Germany, investigating whether we relate to brands in the same way we do people. The result: “consumers experience emotions in a brand love relation that are even more positive than those evoked in close, interpersonal liking relationships”.

So now that we have a baseline understanding into corporate personalities, the question now turns to can, and should, brands deliberately change theirs? There are two parts to answering this. The latter part around ‘should’ is a fairly easy decision to understand. There is a long list of brands that could benefit from a personality transplant. A good example could be political parties, since (dare I say it) Brexit, the country has been torn as to what to believe and who to trust. Several parties have started investing a considerable amount of time and resources to re-position themselves as trustworthy and altruistic, albeit rather unsuccessfully.

Brand changes aren’t just for the large corporates - they also cross over to SMEs. In today’s ever-changing world of fake news and endless streams of content, company perception needs to be managed on all levels. It is not enough for organisations to change what they do; it is necessary for them to convey those changes. As William Blake noted, external changes can often drive internal changes more than vice-versa.

As for the first part of the question ‘can brands change their personality’, the answer is less straightforward. A number of companies have. Apple springs to mind when thinking of a serious personality transplant. Prior to the first iMac, iPod and iPhone the company was in trouble, and the challenge to change the personality came from Steve Jobs, but he alone did not single-handily do this. Its cult-like following was a beautiful master plan crafted by Jobs and executed by a group of marketing influencers. How? By simply being human and applying the ‘what’s in it for me’ motif. 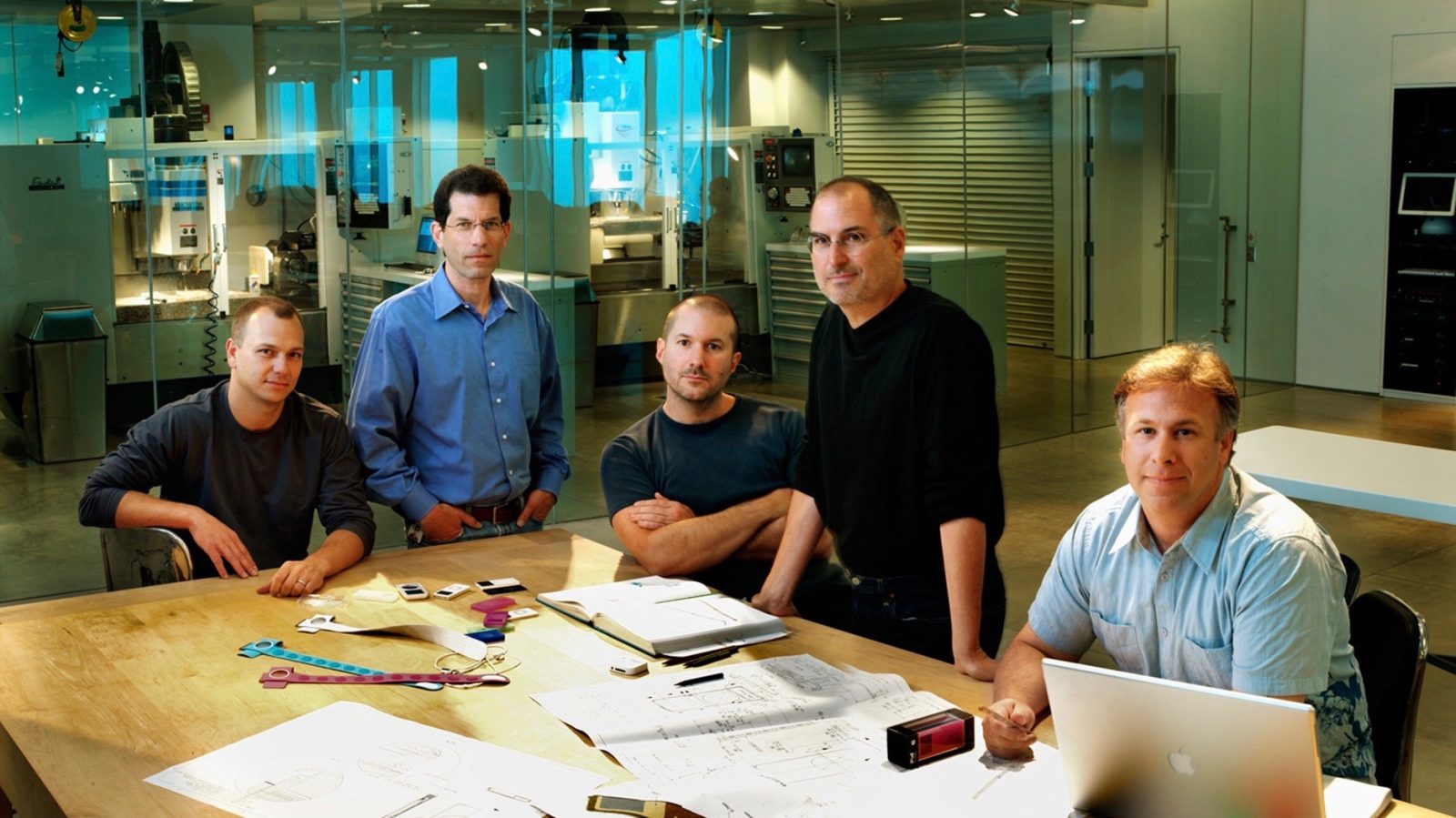 Over the past 100 years, a great deal of evidence has accumulated on the stability and change of people’s identity (how they view themselves) and reputation (how they are viewed by others), and this evidence ought to be of interest to marketers. Furthermore, there is a practical side to this science, namely executive coaching and reputation management interventions, which has shown to be effective in improving the success of individuals and organisations.
Deloitte’s 2017  Impact Project survey highlighted the emerging forces now shaping today’s brand personalities in a values-driven marketplace. The survey included 150 brands in 28 countries and revealed a common desire to drive change and build loyalty in an era of constant disruption and rising expectations. The report also revealed four emerging segments and found six common principles that guided growth strategies for brand leadership.
So to successfully change personality is not only a considered approach encompassing the many facets of branding, it has to have meaning and be tied to the cultural values and ethics the company is built upon. The emotional connection elicited by brands that triumphantly engender loyalty from their audiences will be more valuable and enduring.
Previous Post Apprenticeship vs University Next Post The Importance of ROI in Comms Strategy