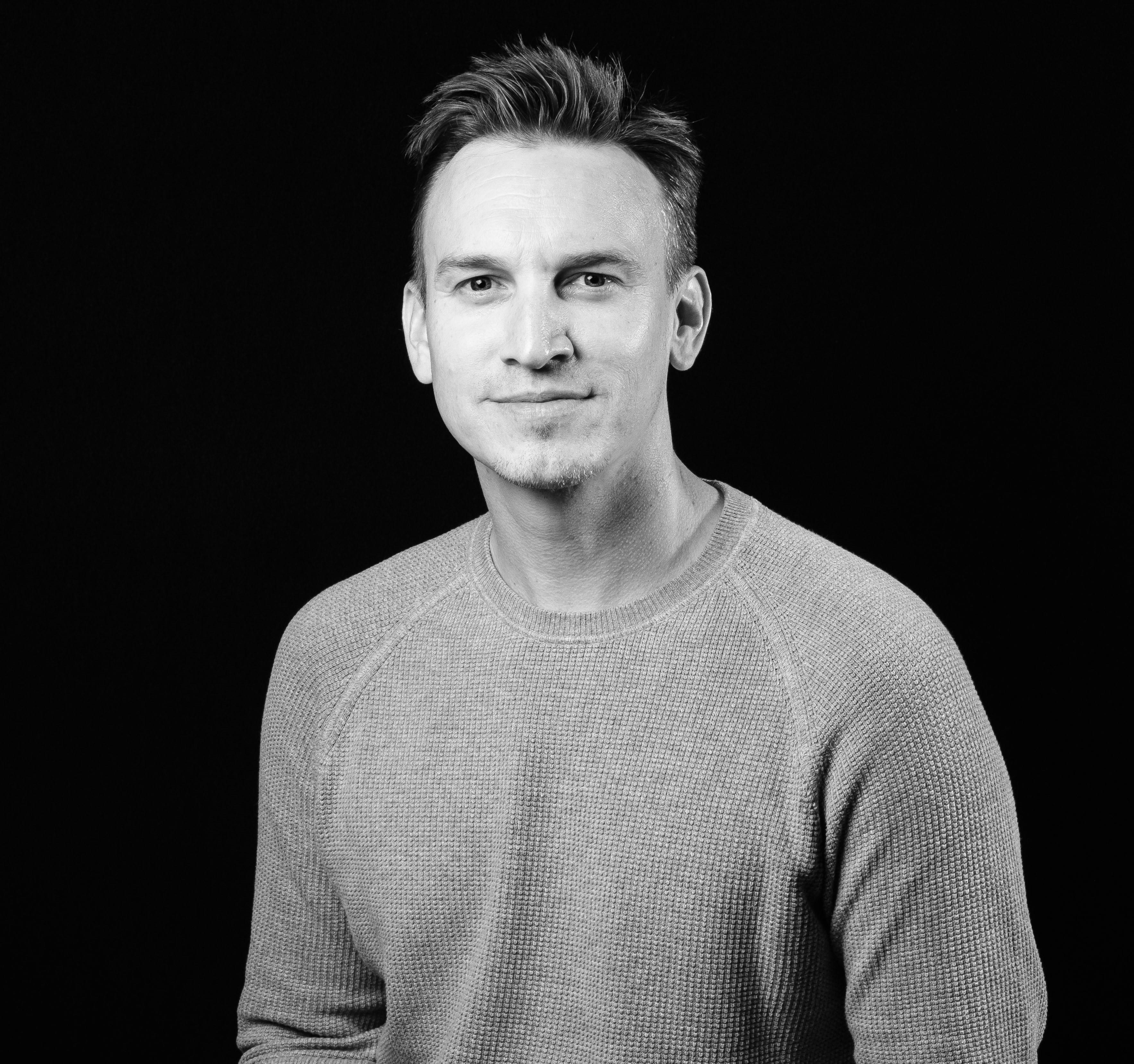 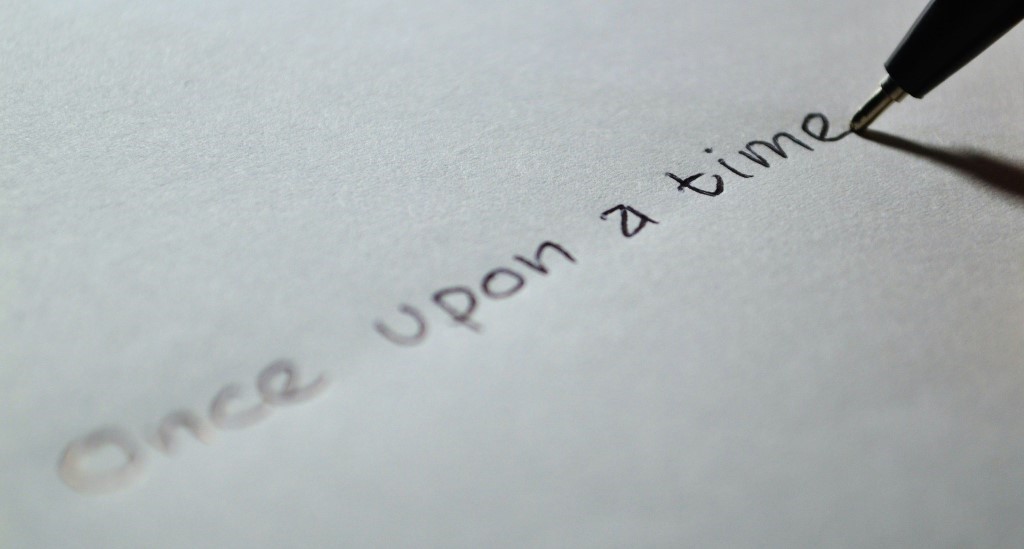 There’s an argument to say that writing has become a bit of a lost art, a relic that’s become semi-buried beneath modern technology, social media and emoji-worship. People fall over themselves in pursuit of vivid icons and visuals over functional, incisive (‘I need to really think about this’) words. Netflix v Nice Book has become a one-sided battle for many…

Of course, that would be missing the point, as television, film, documentary, adverts, and indeed corporate videos alike, start with one fundamental thing. As the great film director Alfred Hitchcock once memorably said:

‘To make a great film, you need three things:

Hitch is right. The power of words, a strong narrative and a memorable phrasing, are the secret ingredients behind most visual treats. In fact, it’s hard to tell a story without them because the script provides your structure and your foundation - the thread around which everything else hangs. As a scriptwriter or creative, it’s our job to harness the key message from the peripherals, the wheat from the chaff, and identify the ground zero of ‘what do you want to tell your audience?’.

Writing for corporate film requires plenty of versatility as well as a strong all-round grasp of words and the order to best use them in. Whilst it’s true that many films don’t need a traditional script (i.e. Scene 1, Jack walks on from stage-left…) most forms, certainly in corporate, will require a narrative of some sort.

Here are a few:

As I say, you’ve got to be flexible when it comes to putting the words together. Everyone will have their own style and their own creative approach in bringing these subject-matters to life, but there are a few important guidelines that we should all follow:

We get the brief from the client, and sometimes the content requirement may be a little dry, or a little too functional. The writer/creative’s job is to turn that core message into something streamlined, engaging and memorable enough to take the audience on some kind of journey. Think of it like a story: do you have a strong beginning, middle and end – and above all, how do you want your audience to feel and react to it?

Scriptwriting isn’t a contest for who can write the sexiest sentences and use the most high-brow vocabulary. Rather, the emphasis should be on writing for your audience, in a language and tone that will appeal to them. It’s easy to fall into the trap of thinking your written masterpiece is for you, or even for the one client who’s signing it off at the business-end. Chances are, it’s for the consumption of many, so consider this right from the opening paragraph.

There’s an unwritten rule in writing for film (especially in the corporate world) where less is often more. If you can get your message out quickly and succinctly, then it’s likely to land with your audience more effectively than something long-winded and time consuming to watch. Think about the key messages (or central ‘tenets’ of the film you’re trying to make) and base your script around these. Avoid fluff, bloated paragraphs, and only use repetition if you’re trying to reinforce your key message in the conclusion.

We’re talking about a medium that thrives on its visuals – after all, that in essence defines a film/video. So, although it’s important to get your foundation script right, think about how you can use interesting visuals to bring the overall package to life. This could be an acted scenario, eye-catching cutaways, or bold text and animated graphics. That’s where a storyboard comes in rather useful…

A storyboard doesn’t necessarily have to be a sequence of detailed sketches (as you’d perhaps expect on a big budget film). It can be a simple breakdown of how your words can match up with visuals – i.e. your scripted narrative in the left column, and a visual idea/moodboard in the right column. This is a really effective way of picturing a fully realised film in your head before anything’s shot, and a great blueprint to get your client’s buy-in/trust before the cameras roll. Ultimately, a written storyboard should be a collaboration between the writer and the director – unless you happen to be fulfilling both those roles!

Let’s be honest - it’s highly unlikely that Version 1 of your script will be the one that gets used. Be prepared to tweak – both as your own critic, but also to acknowledge client feedback. Think about where you can improve the wording to really land that message, and read your content out loud – not only to gauge how long something will be on screen, but also how it ‘sounds’ as spoken, rather than just reads on a page. Those two beasts can be surprisingly different.

In summary, don’t skip the essentials and leap into the production without getting your foundation right first. As another great British director once said,

Once you get the script right, everything else follows…

Previous Post Why do I need a video production agency? Next Post Top Tips for Appearing in Corporate Videos