Events - Virtual Presence & the Rise of the Phantom Delegates 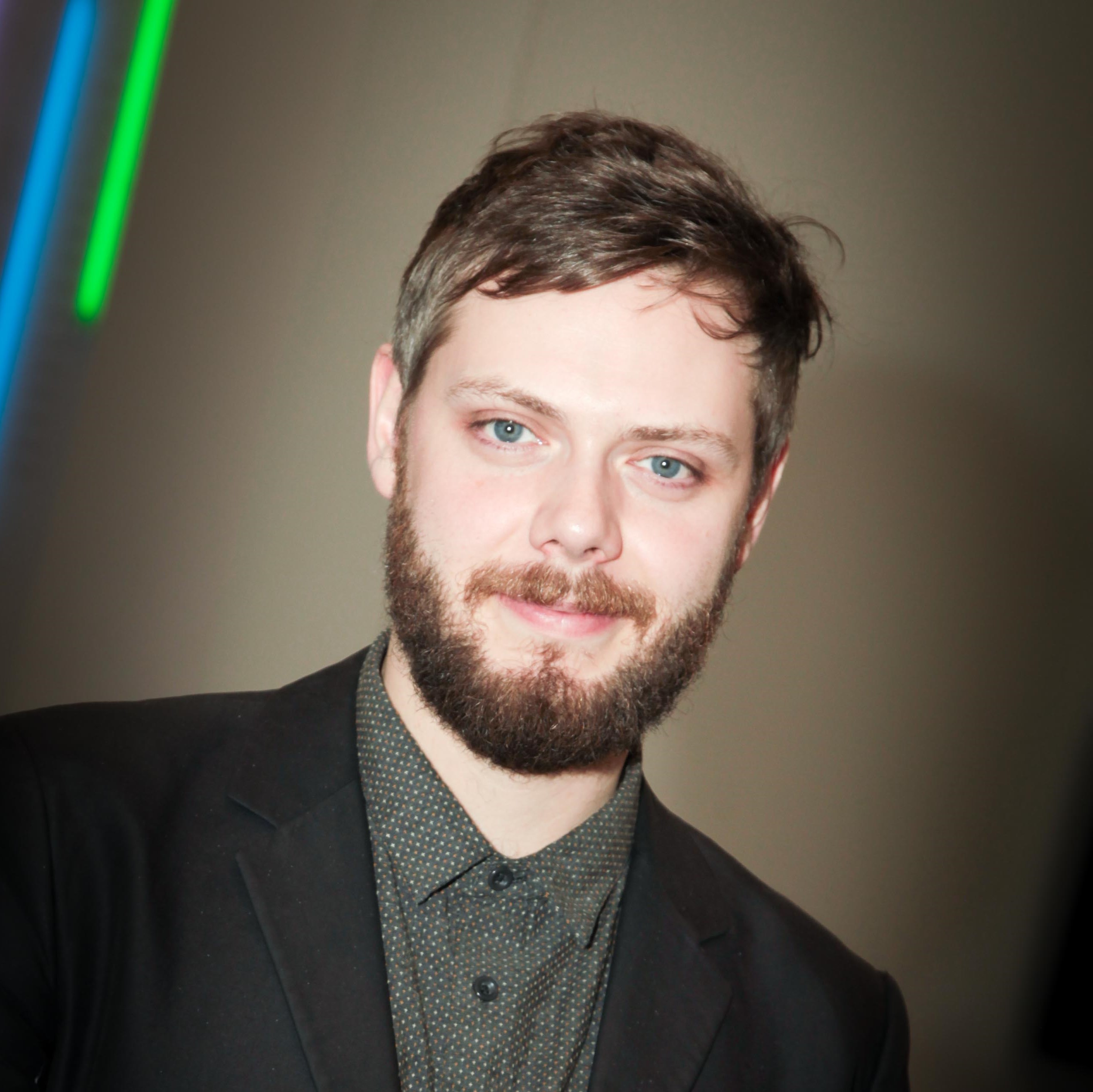 As well as being a terrible name for a B-Movie, virtual presence, the idea of having some sort of digital remote presence at an event, is nothing new. The more comical images that spring to mind involve disembodied heads rolling around on iPads attached to Segways.  In reality, virtual presence stretches further back to Victorian sorcery and Pepper’s Ghost. A technique, though modernised, still deployed by purveyors of holograms across the globe.

If you would have asked me 10 years ago about the future of virtual presence at events, I would have very much been in the hologram camp. Even more recently I was getting super excited about the Red Hydrogen phone. Many other people were too. The promise of content floating above your screen, Star Wars style had me salivating. Alarm bells should have rung after the phone was delayed several times. Blinking warning lights should have flashed when those given previews at pre-launch events were not allowed to film or take pictures of anything they saw and blaring air raid sirens should have shattered my eardrums when not a single one of the big boy phone manufactures showed any interest in buying the company or at least replicating the tech. In reality, it was a dud, a very expensive dud. All the while technology continued to evolve around us and my other areas of interest in this field, AR, VR and MR were quietly germinating the seeds of the future virtual presence delivery method. Basically, this trio of technologies are the base ingredients for a future of digitising the delegate and expanding event horizons.

The smartphone moguls were busy hitching their horse to the augmented reality cart. Tim Cook, Apple CEO has been waxing lyrical about the profundity of AR for some time now. It’s built-in to every modern device’s camera. You can quickly and effectively compare products in AR, create virtual route maps in AR, Find out what you will look like in 40 years and hand all your data over to scary Russian corporations in AR, and yes, you can chase tiny monsters in AR. But the real AR renaissance hasn’t been driven on mobile phones, it’s in all the other augmented worlds being built in the background of our everyday lives. Wired published a superb article on this subject entitled Mirror World which is well worth a read if you get the chance.

We are creating a digital overlay of our existence which can be accessed by anyone with a device that most of the people on the planet already own. Here lies the framework for us digitally popping up at future events.

Next into the melting pot is VR. Primitive virtual presence offerings were even touted at the launch of certain headsets. Samsung Gear used the idea of remote viewing a concert as their main marketing campaign in the UK. The drawback here is that the virtual delegate is not actually there at all. They truly are a phantasm as they cannot be seen or interacted with in anyway by real people at the event. This is a major problem. The other issue is that the camera relaying the feed to the headset must be either, held aloft, as by the doting father in the Gear advert, or in a fixed position. You can rotate on the spot but not much more. A poor substitute at best for the real thing.

Cue the gaming industry leading the charge. Products like HTC Vive allowed room mapping meaning digital bodies could move, albeit in limited space. Finally, take a look at The Void and their unbelievable VR offering. Also take a stroll into the city and grab tickets for the Jeff Wayne’s War of the Worlds immersive experience. Don a backpack and go wild in largely unrestricted virtual mobility. The pieces are coming together as our systems evolve and you can now see digital representations of your mates in a VR World.

The HTC Vive and the free-roaming VR of the Void have incorporated elements of mixed reality to create ever more realistic experiences. What Microsoft are doing in HoloLens though holds the key. Their work in virtual collaboration, where users on different sides of the planet can interact with the same virtual objects, or their astounding Holoportation concept shows we’re pushing the boundaries of what we can achieve and how we can digitally represent ourselves in spaces when we’re not really there.

As with the Internet of Things, smart houses, smart cities, smart cars and everything else we can shove the word smart before, all we’re waiting for are solid API’s that link all of this together seamlessly. We will all have the devices capable of allowing some level of interaction with the world of virtual presence and so we need to start thinking now about our policies and solutions for virtual delegates at our events. We are going to see in less than ten years, our delegates gain the ability to attend events in meaningful ways without leaving their homes or offices. Our real delegates will be able to see them, interact with them and even ‘ahem’ touch them through the continued development of haptics interspersed with the Void’s approach to mimicked spaces in the real and the virtual.