DRPG set to invest over £2M in people, facilities, acquisitions and infrastructure globally 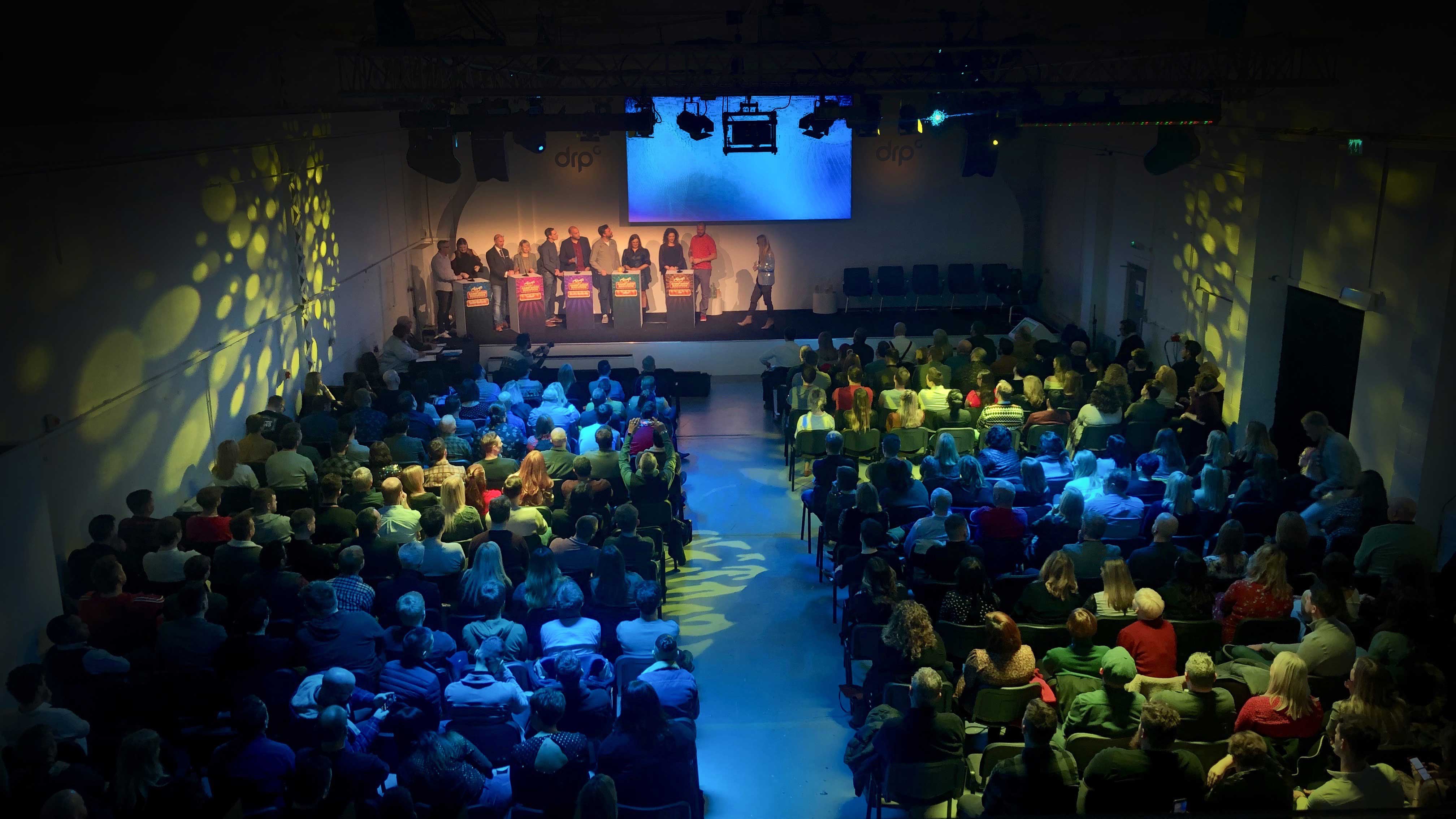 We celebrated the end of another successful year with the bringing together of the 330 strong group at our annual Christmas Conference on Friday 20th December. The event, which included presentations, lunch, an awards ceremony and an after-show party, was held at the our 212 studios in Worcestershire.

“2019 has been another incredible year for our team, particularly the projects they have created and delivered for our clients. Our strategic growth has continued as planned, with 95 new team members and over 30 new clients joining the family. Our financial results have continued to ensure we remain a safe, secure and trusted partner for them all and the recognition we have received with 35 industry and national award schemes is a credit to the team’s hard work. It’s great we can pause the company for a day to reflect, reward and celebrate together as one team” says group CEO, Dale Parmenter.

The conference element was held in 212’s studio 3, including a combination of presentations and a game show marathon with audience interaction via a new app developed by the DRPG digital team, highlighting the work and achievements during 2019. The Leadership team got ‘back to their roots’ by hosting, producing and operating the sessions, much to the delight of the wider team.

Following a lunchtime drinks reception held in the foyer and studio 2, the team were transported along a 30m tunnel and through an oversized wardrobe into the wintery world of Narnia for the fully immersive experience of ‘The Lion, the Witch and the Wardrobe’ themed lunch and awards. Just a week prior, the setting had hosted 120 team members children at their annual Christmas party.

Lunch was preluded by the yearly “anything’s possible” awards which celebrate the team members within the group who have shown outstanding performance and have lived by the company’s five values of Belief, Passion, Understanding, Effectiveness and Trust. The winners are nominated by the team in the lead up to the conference. The Team of the Year prize was won by the Technical Production Managers. The big prize, of the ‘anything’s possible Team Member of the Year’ was won by head of project management Steph Okafor winning a trip for two to Boston, USA.

During the 3-course lunch, the board became the wine waiters and also handed personal thank you notes to each team member which included the years’ individual bonuses. Afterwards, everyone was invited through to the after-show party held in the foyer and studios 1 and 2 to continue to celebrate another successful year as one team, with live music and DJs.

“The 2019 Christmas Conference looked back on a great year, it also set the scene for the next 12 months. 2020 is a big year for the group, being our 40th anniversary, where we will see over £2M investment in people, facilities, acquisitions and infrastructure globally” says Parmenter. 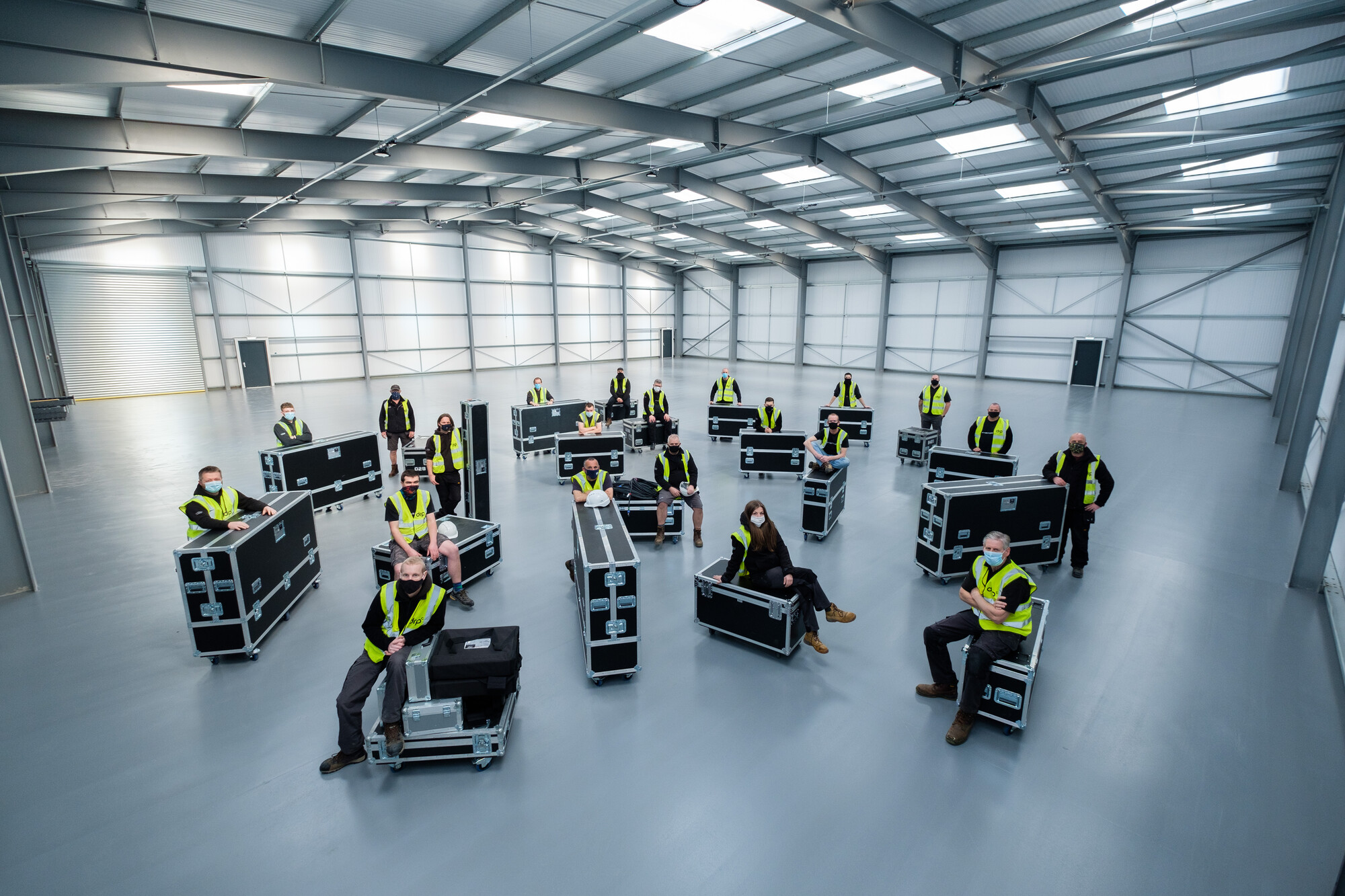 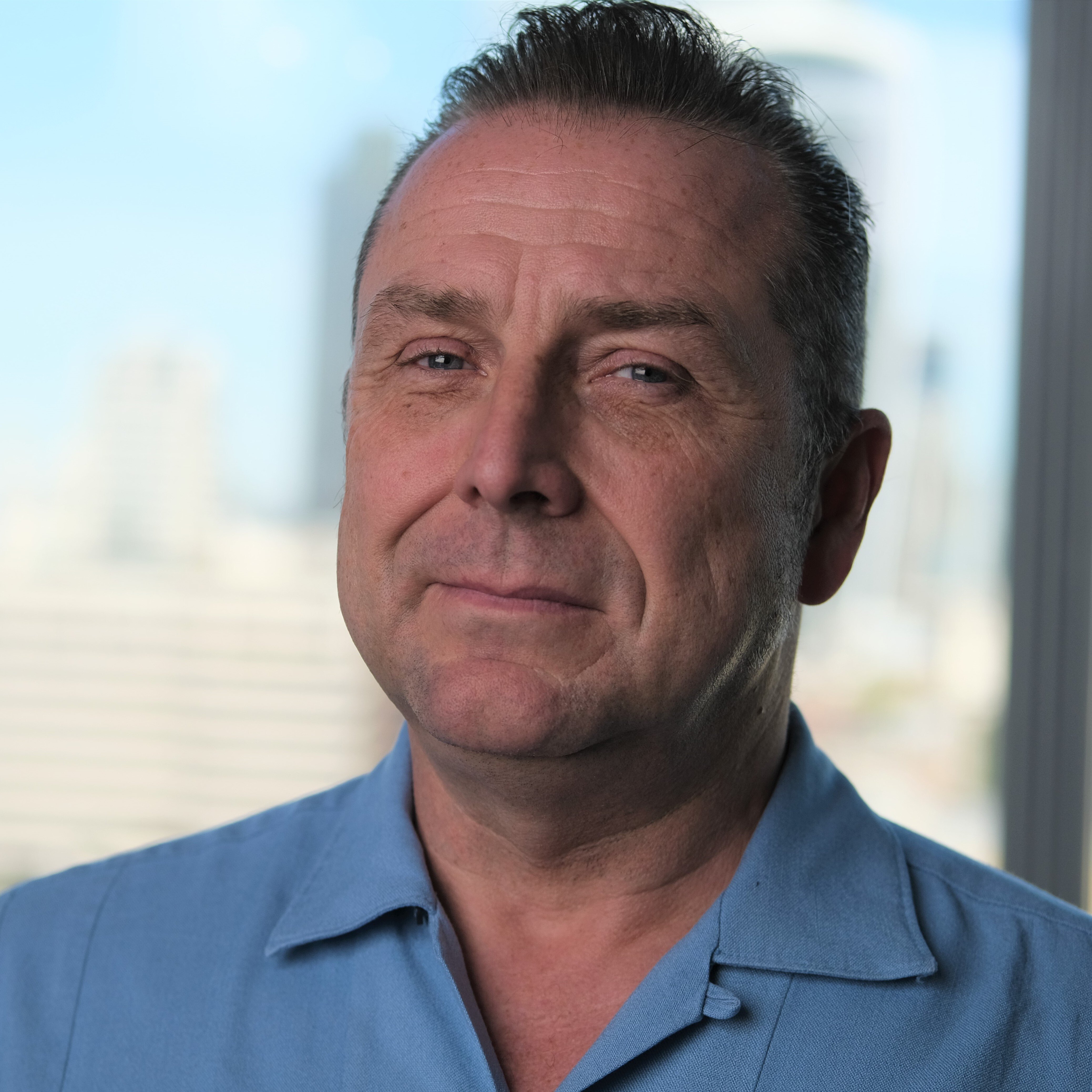 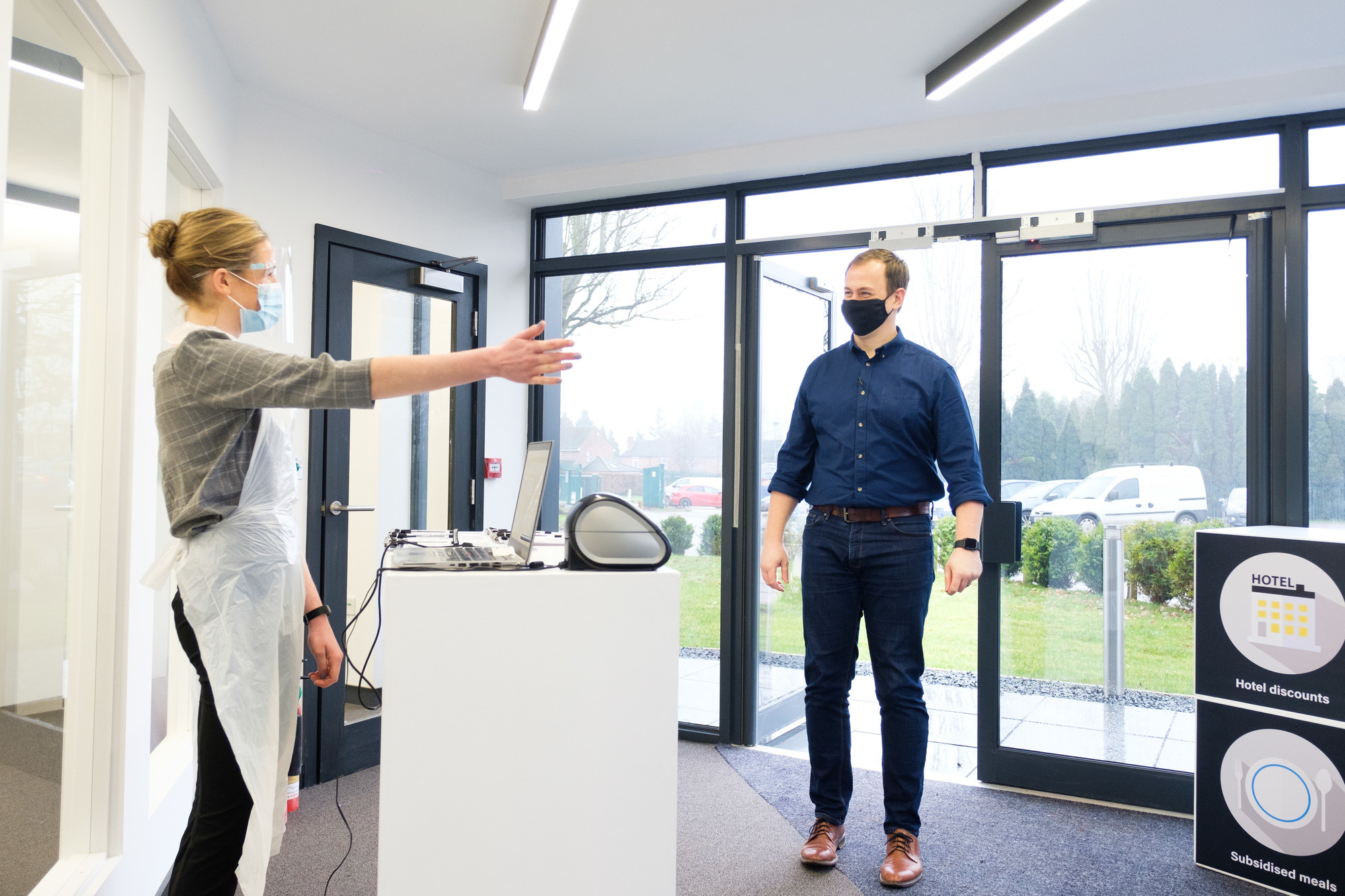 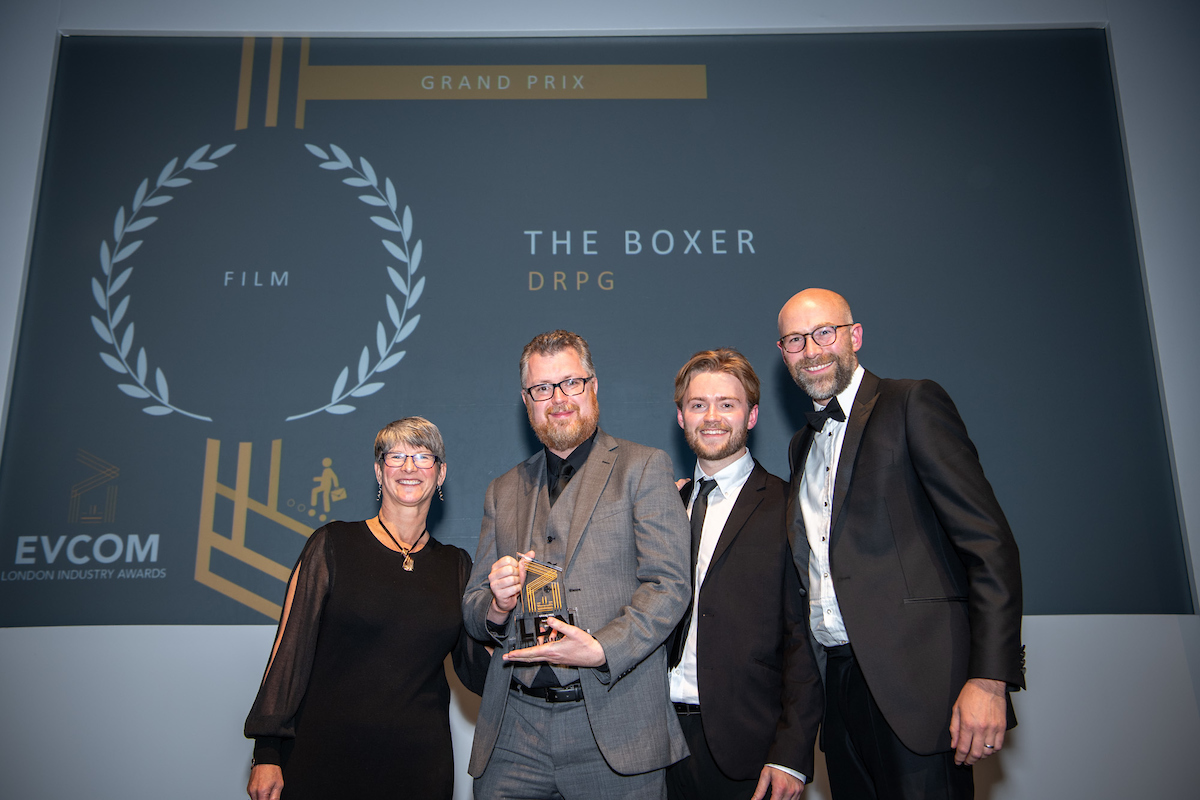 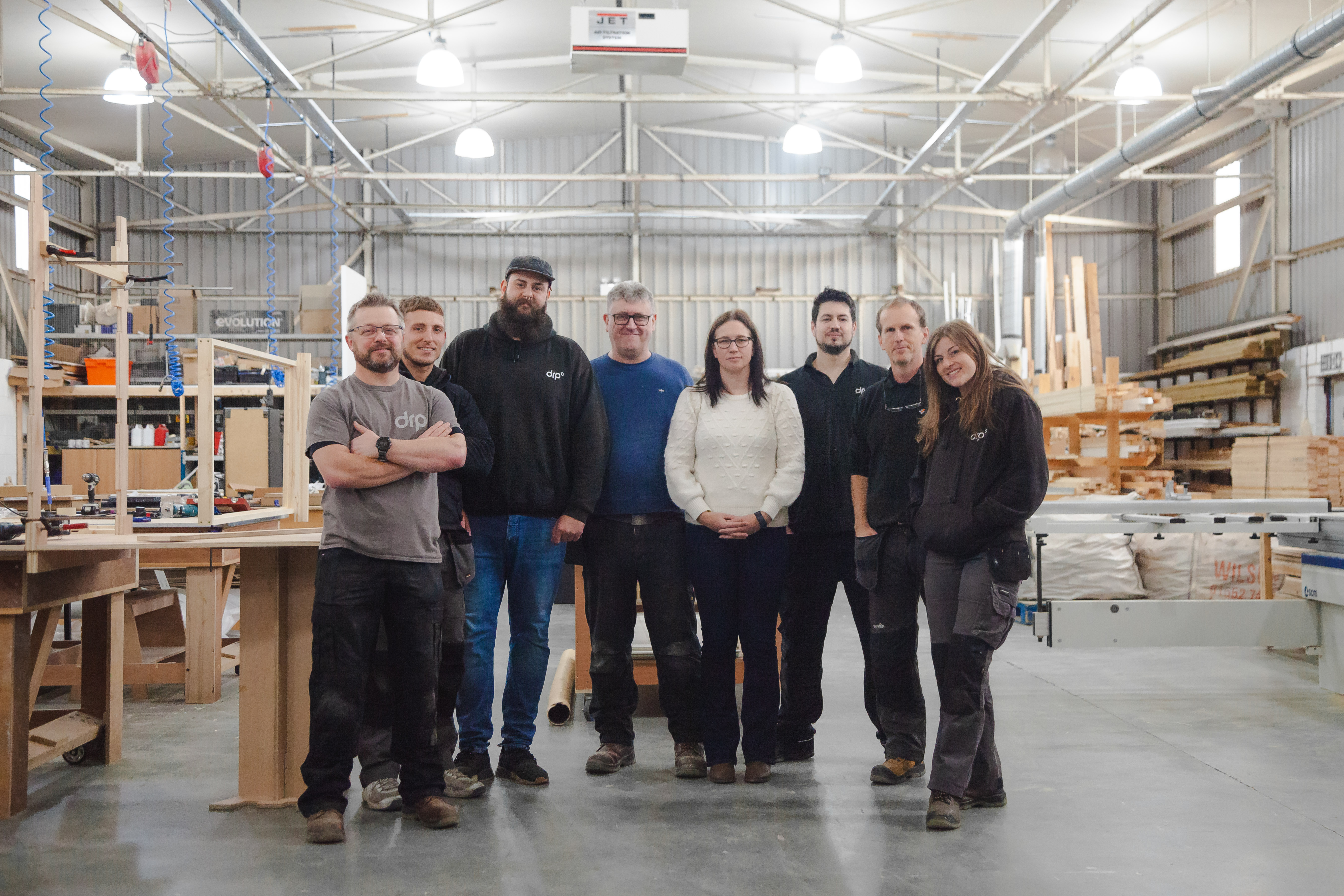 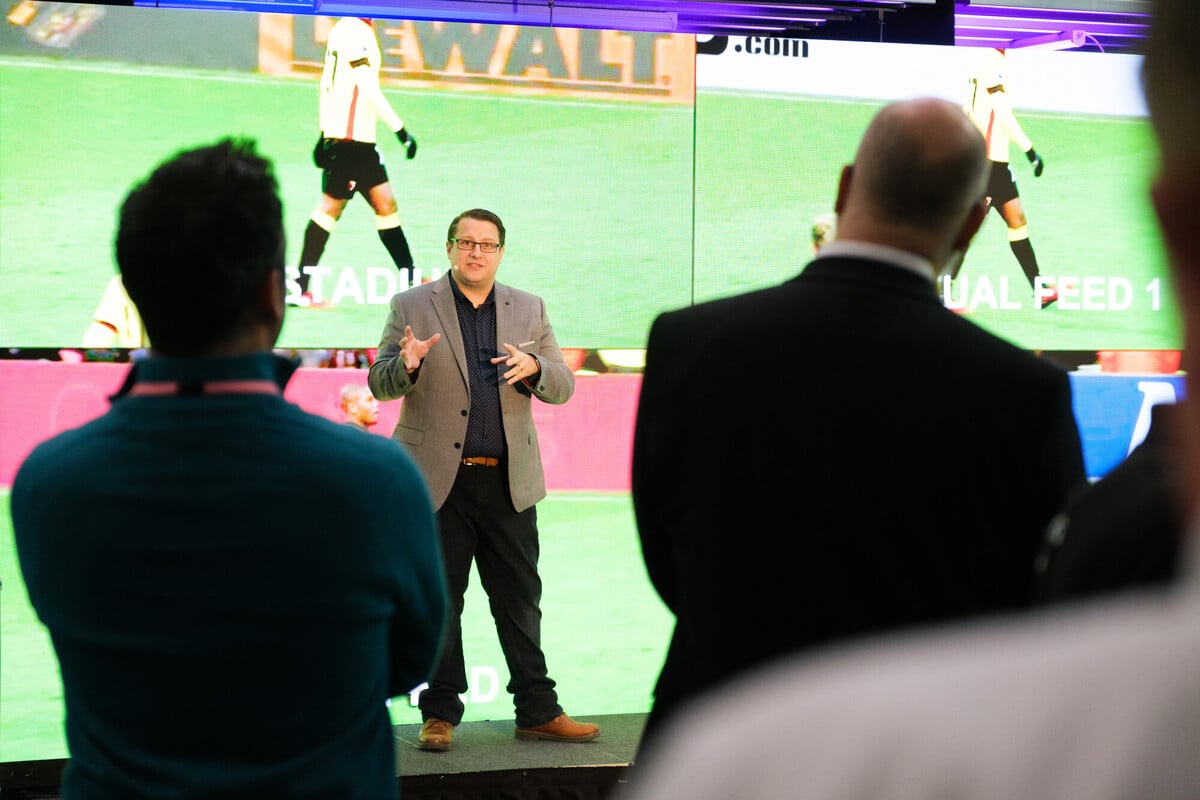 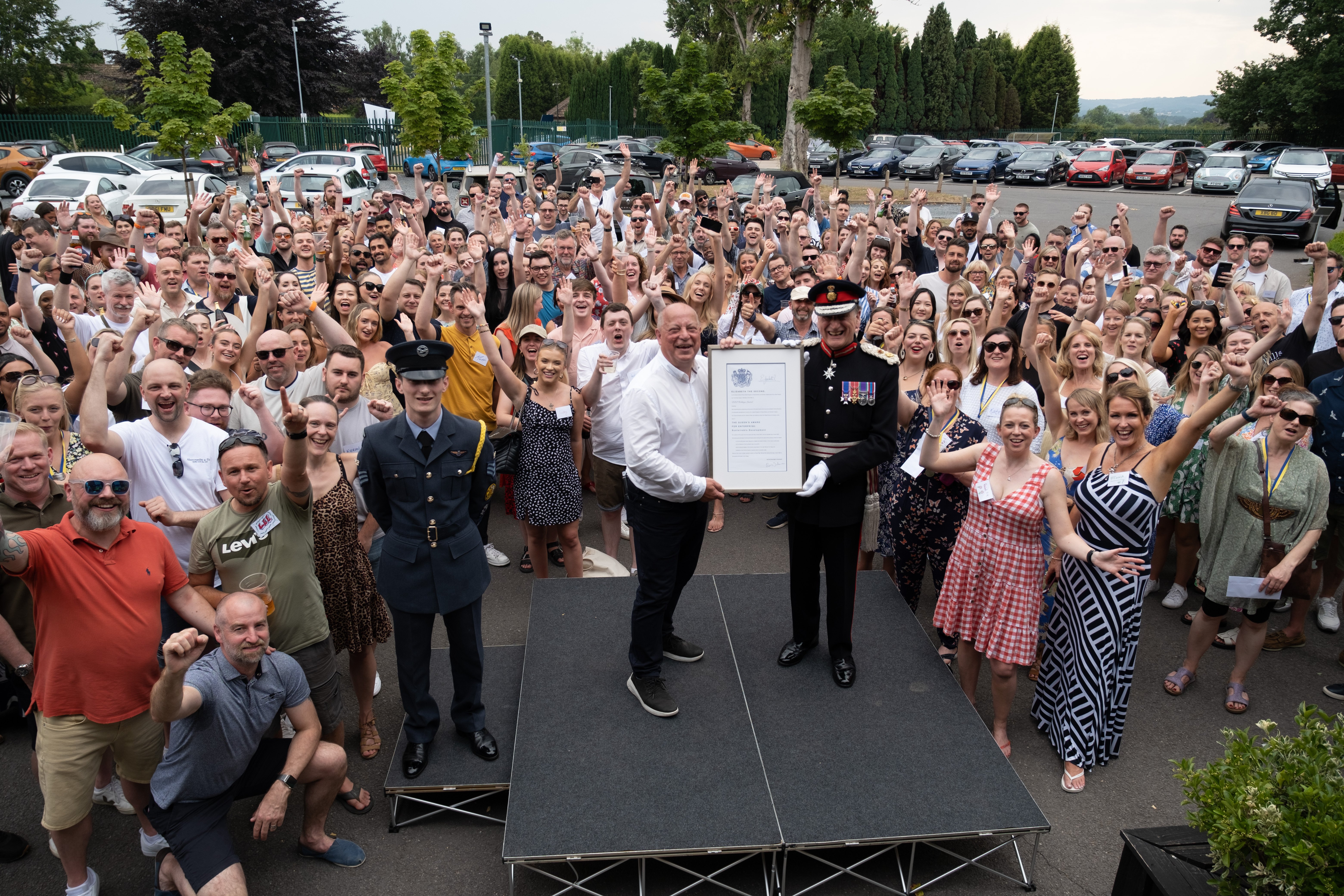