On Saturday 4th July, DRPG brought Woo Fest, the multi-genre music festival for all ages that raises funds for St Richard’s Hospice, Worcester, into the homes and gardens of its supporters for the very first time as a virtual festival. Launched in 2015 by siblings Luke and Ria in memory of their father John, Woo Fest has gone from strength to strength, growing from a small festival of friends and family to the ultimate local festival on the calendar for many new friends. Woo Fest has raising over £70,000 since its launch, ensuring all proceeds and ticket sales goes straight to St Richard’s Hospice.

Our digital team created a dedicated online portal where people could sign in to watch the free festival hosted by Nina Das Gupta and Richard Hurst. The virtual event was produced and broadcast from DRPG’s studios in Hartlebury, including our new studio which was brought into action to cater to the increase in demand for virtual events. 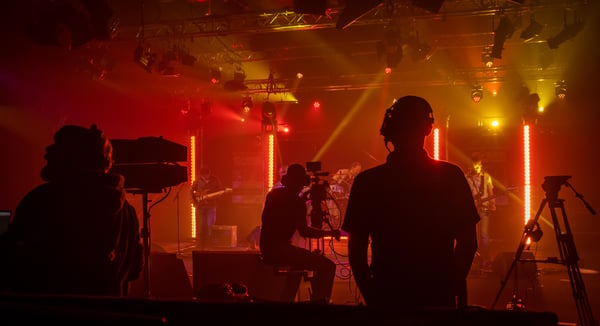 With our in-house production facilities, we created two stages. The first stage replicated an outdoor garden and the second acted as the main concert stage. Our graphics team created posters and bunting for attendees to print out and use to decorate their homes, encouraging everyone to create their own festival environment.

The event kicked off at 3pm with live performances from some great musicians including the Nick Parker and the False Alarms, Wet Dessert and Wyre Forest Friends, Come Together, Chewie, Erica Jean and Sophie Ellis-Bextor. Throughout the day, people were encouraged to send in their selfies and share on social media to help showcase the virtual Woo Fest.

With over 900 users logged in from all around the world, including Europe, America, Africa and Australia, Woo Fest was a huge success. Originally aiming to raise £10k for St Richard’s Hospice, the festival exceeded expectations to raise over £12k. 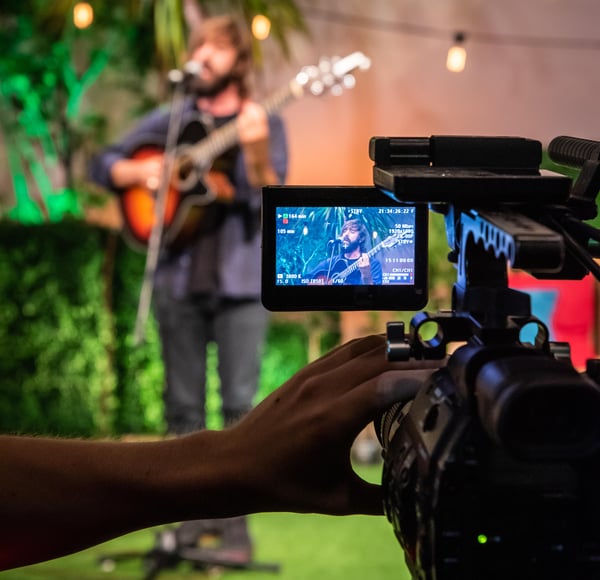 Tricia Cavell, fundraising director for St Richard’s Hospice, said: “With our mass participation fundraising events cancelled this summer, it’s a tricky time for charities like us and we need to think of innovative ways to fund our care. You can’t get much more innovative than running a music festival for supporters in their own homes.”